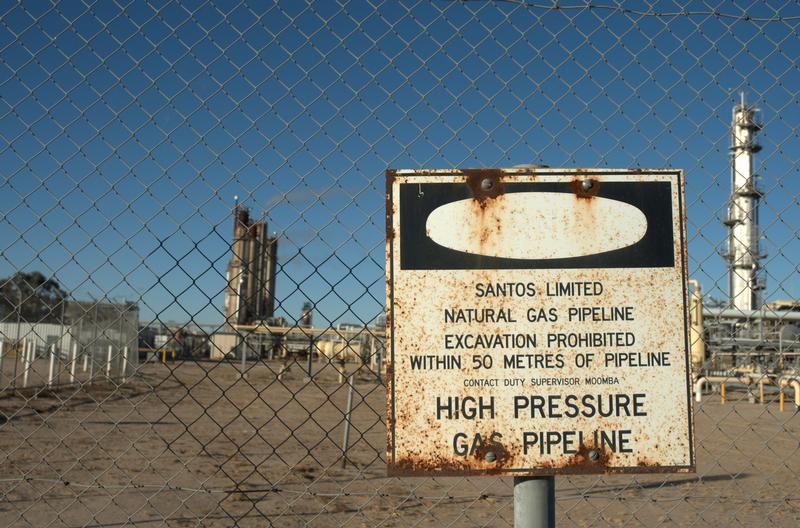 The Australian gas group rejected the last in a string of approaches from private equity-backed Harbour Energy. New Chairman Keith Spence is optimistically betting energy prices will stay high. Given the industry’s volatility, this could come to look like a missed opportunity.

Santos operated Moomba gas plant is seen outside Moomba, South Australia May 17, 2012. Confidence in Australia's coal seam gas industry, one of the nation's brightest economic prospects, has begun to flicker. For the first time since energy firms kicked off $50 billion of projects to drill for gas in the region's rich coal deposits less than two years ago, there is a consensus emerging among industry executives and experts that plans are well off track. Picture taken May 17, 2012. To go with Insight AUSTRALIA-GAS/RISKS REUTERS/Rebekah Kebede (AUSTRALIA - Tags: BUSINESS COMMODITIES ENERGY) - GM1E8640BY601

Santos said on May 22 it had rejected a $10.8 billion approach from private equity-backed Harbour Energy, and ended talks. The Australian oil and gas producer said the proposal did not represent the “full value of the company” and, given the risks involved, was not in shareholders’ best interests.

Harbour, which presented its fifth bid on May 21, said it was disappointed, and criticised the board for being unwilling to “explore means of closing the gap between the offer and their expectations.”

Santos shares fell 9.0 percent by late morning in Sydney on May 23, to A$5.86 ($4.43). Benchmark oil prices have risen by almost a fifth since Santos received Harbour’s April offer, which was worth $4.98 per share in U.S. dollar terms.