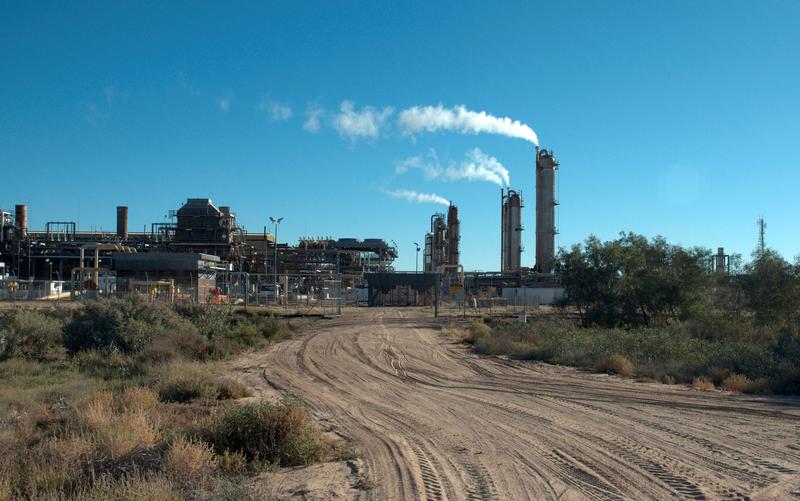 China’s ENN and Hony Capital, top owners of the $10 bln Australian oil and gas producer, have aligned themselves with bidder Harbour Energy. That’s vital support for the private-equity-backed group. A rising oil price is a remaining complication, and government approval another.

Harbour Energy Limited, which is trying to buy Australian oil and gas producer Santos, said on May 15 that it was working with ENN Group and Hony Capital, two of its target's leading shareholders.

ENN and Hony together hold 15.1 percent of Santos shares.

Shanghai-listed ENN Ecological Holdings said it planned to fold its stake into a special purpose vehicle set up to buy Santos, meaning it would remain invested in the combined company if the takeover is successful.

Harbour, an investment firm backed by EIG Global Energy Partners, made its latest, and fourth, bid for Santos on April 3, offering $10.4 billion. Santos said then that it would “engage” with Harbour and opened its books for due diligence. The indicative offer amounts to $4.98, or about A$6.62, a share. Santos shares closed on May 15 at A$6.23.

Harbour plans to use Santos as a “platform for growth” in Australia, Asia and in liquefied natural gas.