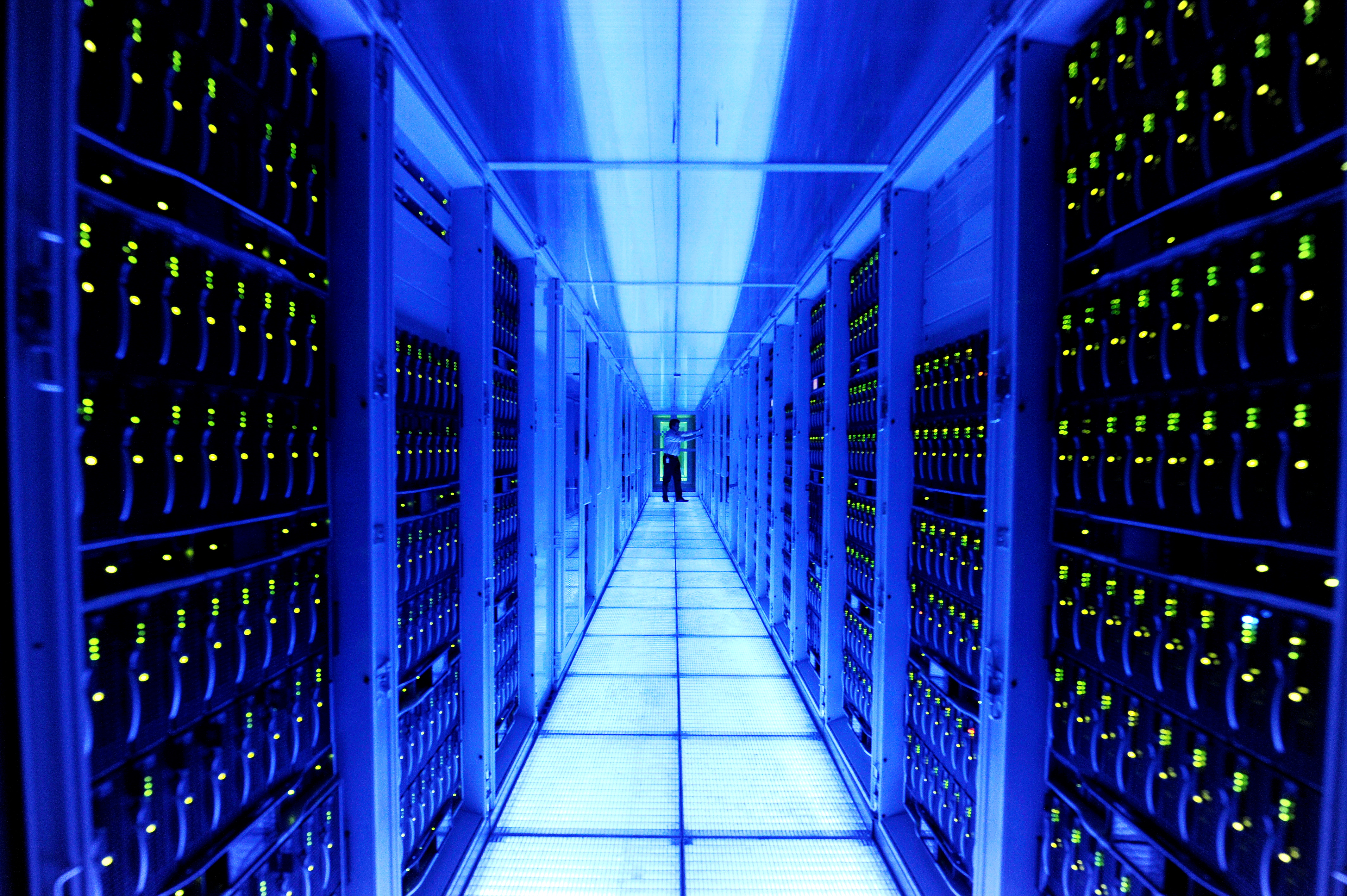 The 120 bln euro software group’s results disappointed, with its operating margin declining. Yet that’s because its cloud computing unit is outgrowing the older, more profitable business. If that continues it will mean more stable revenues, faster growth, and a higher valuation.

German software company SAP on Oct. 18 said its revenue in the third quarter of 2018 was just over 6 billion euros.

Sales in SAP’s cloud business grew 41 percent year-on-year to 1.3 billion euros - about 3 percent above the median forecast in a Reuters poll of analysts. Software-licence revenue was 937 million euros, compared with the median analysts’ forecast of more than 1 billion euros.

The company’s operating profit of just over 1.7 billion euros was about 3 percent lower than the median forecast.

SAP now expects total revenues to grow by between 7.5 and 8.5 percent in 2018, up from a previous range of 6 to 7.5 percent. It raised the lower end of its forecast range for operating profit by half a percentage point, narrowing it to between 9.5 and 11 percent.