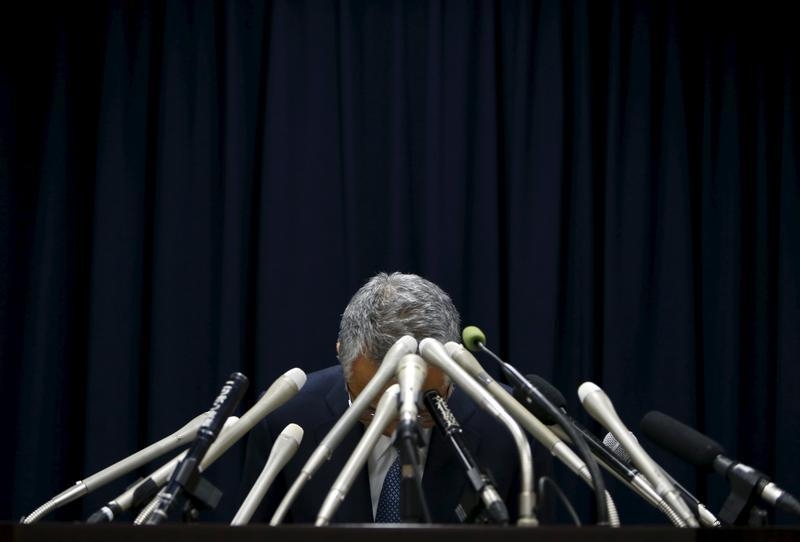 Leave it to the PR professionals to strike a deal that needs only a bit of spin control.

Sard Verbinnen, a New York-based firm that helps corporate chieftains manage their mergers and crises, is in talks to sell a piece of itself to buyout shop Golden Gate Capital. The story leaked to the New York Times before the final i’s on the term sheet could be dotted and included details about a few decamping partners unhappy with elements of the plan. It’s the sort of thing companies hire Sard Verbinnen to prevent from happening, so its own transaction isn’t exactly the best advertisement for its services.

The new ownership structure nevertheless shows a certain amount of M&A nous from co-founders George Sard and Paul Verbinnen, whose firm has advised high-profile clients including Martha Stewart and Nelson Peltz and the principals in deals involving Dell, Dollar Thrifty and Univision.

In 2000, eight years after the former Ogilvy executives opened their own doors, Sard Verbinnen sold out to British communications and marketing group Incepta for an upfront payment of $58 million in cash and stock. There was supposed to be up to another $92 million in stock five years later based on financial performance, but because the new parent company was stumbling the earn-out was accelerated and reduced, according to a PR Week report at the time. In 2006, Sard and Verbinnen bought back their firm for just $20 million.

The experience probably soured them and other partners on the idea of being swallowed up again. Amid a global M&A boom across many sectors, Sard Verbinnen has spurned recent takeover entreaties and instead opted to offload just a minority stake to a longtime client willing to invest in domestic and international expansion without taking control. Golden Gate is paying $60 million for a 40 percent stake, valuing the firm at about $150 million.

Sard Verbinnen may have failed to get out in front on the messaging for its own deal, but the numbers and timing suggest it knows its way around a merger transaction.

Sard Verbinnen, a New York-based public relations firm that specializes in financial matters, is in talks to sell a 40 percent stake in itself to private-equity firm Golden Gate Capital for $60 million, according to people familiar with the situation.

Of the 27 partners at Sard Verbinnen, 24 agreed to the terms, which allow them to sell 40 percent of their shares and include non-compete and non-solicit agreements, according to the New York Times, which first reported the deal talks on May 3.

Jonathan Gasthalter and Dan Gagnier, longtime veterans of the firm, sent out separate press releases on April 29 announcing they had started their own respective communications consultancies.