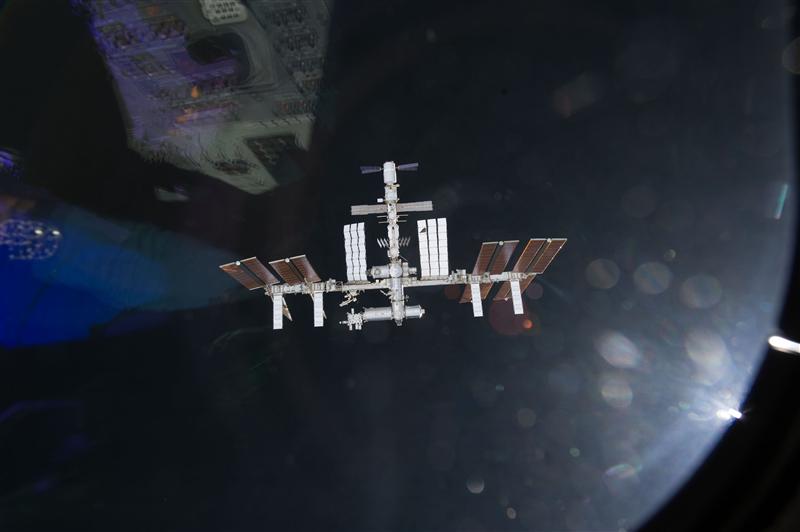 Intelsat’s initial public offering could be a telling launch for stock markets. The owners want a full valuation despite the satellite operator’s slow growth and stratospheric debt. If investors are ready to buy, it suggests risk tolerance is heading sky-high.

Going public puts Intelsat into a new orbit after some five decades in government and private hands. Four buyout firms took over in 2004 and soon merged it with another private-equity backed rival. In the largest “pass the parcel” deal in history, BC Partners and Silver Lake bought the company for $16.6 billion just before credit markets crashed in 2008.

Prospective investors are now being asked to focus more on contract backlogs and emerging market opportunities and less on the risk of plummeting satellites. At the midpoint of the mooted range, Intelsat’s common equity would be worth about $2.4 billion. Proceeds raised may trim net debt to a still-hefty $15.1 billion. Including new preferred shares, the enterprise would be valued at about $17.7 billion.

That would represent 8.8 times last year’s adjusted EBITDA. The multiple is roughly in line with rivals Eutelsat and SES, according to Starmine data.

The two Paris-listed competitors offer more utility-style safety and returns. Each provides a dividend yield of over 4 percent. Intelsat won’t be delivering any such payouts soon. SES and Eutelsat also maintain debt below 3.3 times EBITDA compared to Intelsat’s multiple of 7.5.

Because it pays lower taxes than rivals and is thriftier about capital expenditures, Intelsat would look a little cheaper using a cashflow-based valuation. Companies of a similar vein like telecom towers also mix high borrowing with public listings. And Intelsat may have more cash to put to debt reduction as a particularly lean investment period is coming. Bond refinancing is also helping the company lower interest costs.

Fund managers should remain cautious, even though Intelsat marks that rare, multibillion-dollar giant suitable for many portfolios. Since 2009, the company’s revenue and EBITDA have barely budged. The debt is also uncomfortably burdensome. Intelsat’s IPO will show whether investors who already have pushed U.S. markets to new highs are ready to shoot for the moon.

Intelsat, the world’s largest operator of geostationary satellites, announced plans for an initial public offering on April 2. Goldman Sachs, JPMorgan, Morgan Stanley and BofA Merrill Lynch are joint bookrunners for the listing on the New York Stock Exchange.
The Luxembourg-based company plans to sell up to 25 million units, less one share, of common stock, at $21 to $25 apiece, and up to 3.45 million preference shares at $50 each, together raising up to $798 million. The figures include a “greenshoe” option allowing the underwriting banks to sell 15 percent more shares if demand is strong. Intelsat first registered for an IPO in May 2012, and originally sought to raise as much as $1.75 billion.
Intelsat is backed by private equity firms BC Partners and Silver Lake Partners, which own 76 percent and 17 percent, respectively. The duo’s $16.6 billion acquisition closed in February 2008. Thomson Reuters data show the deal remains the largest-ever “secondary buyout,” or takeover of a private-equity-owned company by another private equity firm.