Sand in the gears 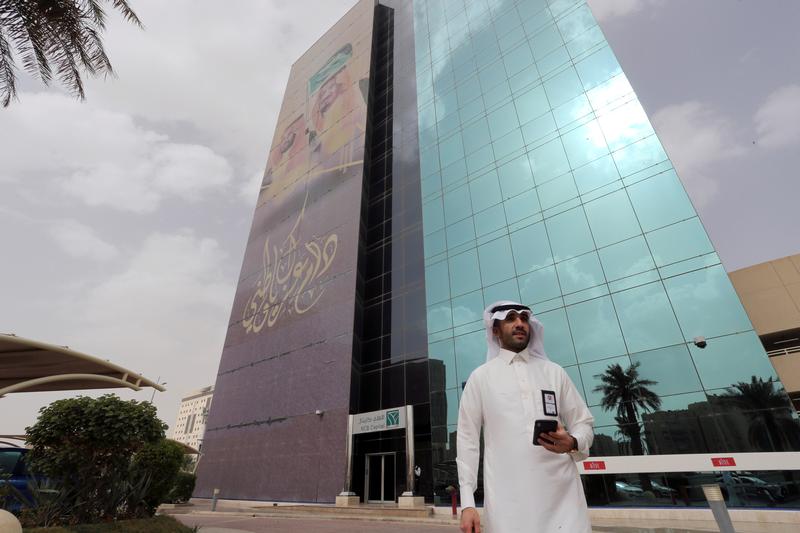 The kingdom’s biggest lender NCB wants an all-share combo with Samba, having dropped its pursuit of Riyad Bank last year. Local retail investors may shrug at the prospect of creating a banking champion. That means the acquirer will have to pay towards the top of a mooted range.

A Saudi man walks outside the Saudi National Commercial Bank (NCB), after a coronavirus outbreak, in Riyadh, Saudi Arabia, March 18, 2020.

If completed, the merger would create one of the region's largest lenders by assets, ranking third after Qatar National Bank and United Arab Emirates’s First Abu Dhabi Bank.

In a bourse filing, NCB said it had signed a framework agreement for a potential merger with Samba, confirming an earlier Reuters story on the merger talks.

NCB has a market value of nearly $30 billion, more than double that of Samba, which according to Refinitiv data is the kingdom's fourth largest lender by assets.

Saudi Arabia's sovereign wealth fund, the Public Investment Fund is a major investor in both banks, with a stake of 44.29% in NCB and 22.91% in Samba. The Public Pension Agency and the General Organization for Social Insurance are also substantial shareholders in both banks.