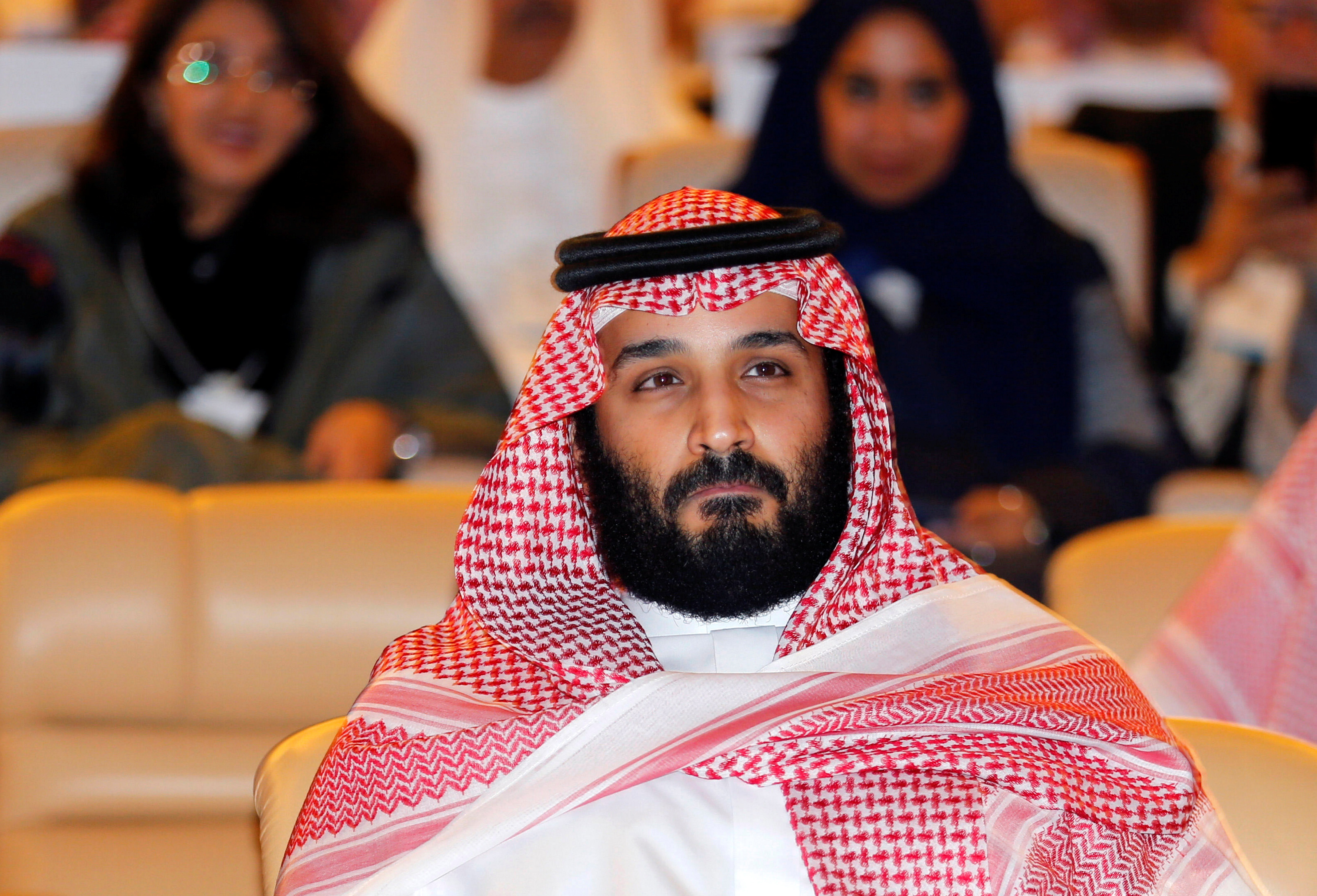 A union of state-backed NCB and Samba gives leader Mohammed bin Salman a lender with more scope to fund his mega-projects. The latter group’s shareholders are getting a stingy premium. The prospect of juicy shared cost savings should nonetheless get the deal over the line.

Saudi Arabia's biggest lender National Commercial Bank said on Oct. 11 that it had entered into a binding merger agreement with smaller peer Samba Financial to create a combined entity with 837 billion riyals ($223 billion) in assets.

Samba investors will receive 0.739 new NCB shares for each one they hold in Samba, NCB said, implying a value of 28.45 riyals per Samba share. NCB said in an initial agreement in June that its offer would value Samba shares at between 27.42 riyals and 29.32 riyals.

Saudi Arabia's sovereign wealth fund, the Public Investment Fund, is a major investor in both banks, with a stake of 44% in NCB and 23% in Samba.