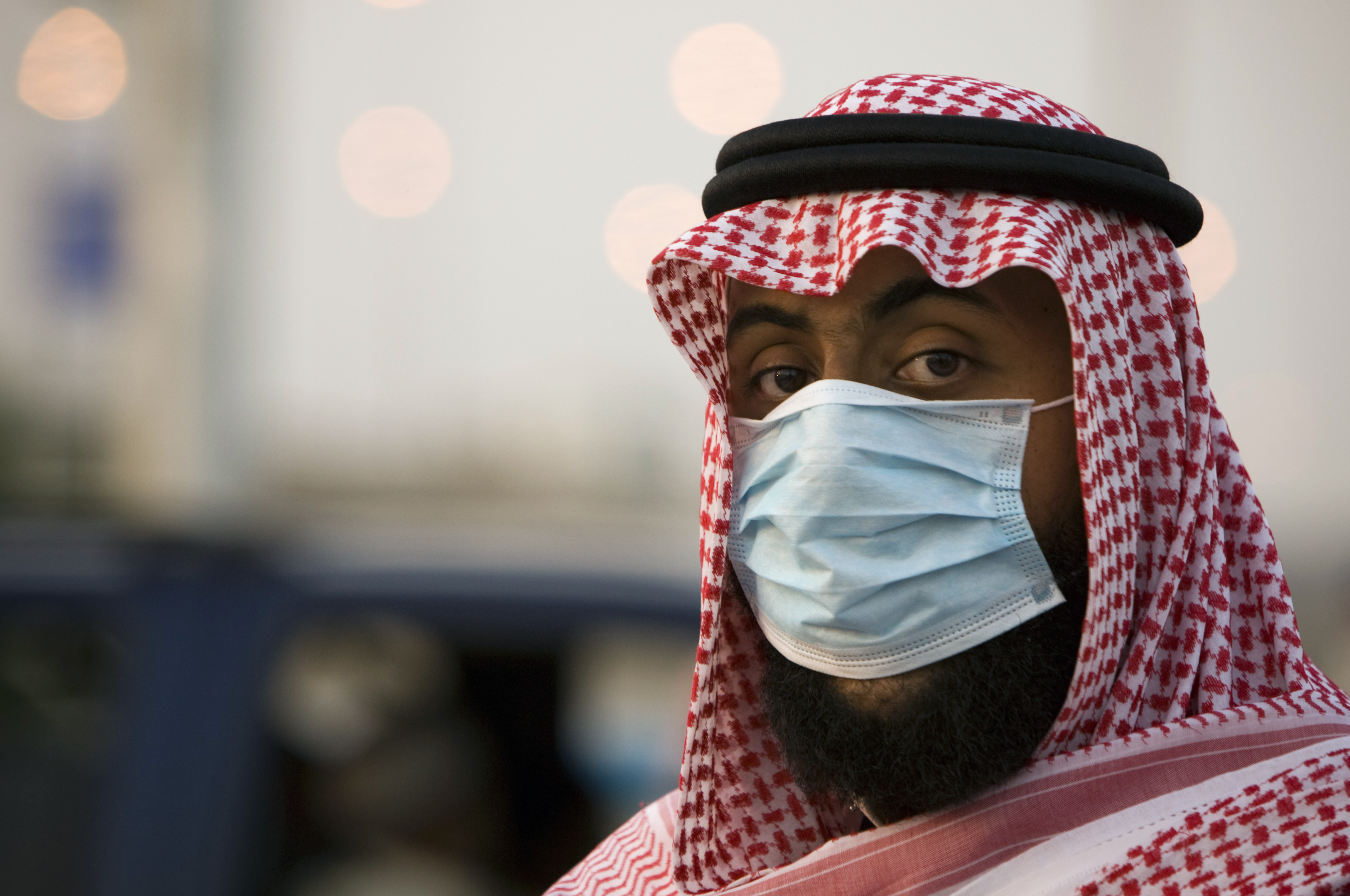 The kingdom’s sovereign wealth fund is injecting $200 mln into healthcare app Babylon. After being passed over by SoftBank, the startup gets fresh impetus and a $2 bln valuation. Saudi gets welcome proof that its poor human rights record won’t stop companies taking its money.

A security official wearing a protective mask keeps an eye on cars at a checkpoint between Jeddah and Mecca before the start of the annual Hajj pilgrimage November 21, 2009.

Babylon said on Aug. 2 it had secured $550 million of investment in its latest funding round, valuing the healthcare technology group at over $2 billion.

The Saudi Arabian Public Investment Fund, U.S. health insurer Centene and the ERGO Fund of global reinsurer Munich Re have supplied $200 million, $50 million and $7 million respectively for a collective stake in the region of 15%. Existing Babylon shareholders Kinnevik and Vostok New Ventures are putting up most of the rest.

The group will use the funds to help fund international expansion into the United States and Asia. Babylon founder Ali Parsa’s stake will fall from 44% to 35%.