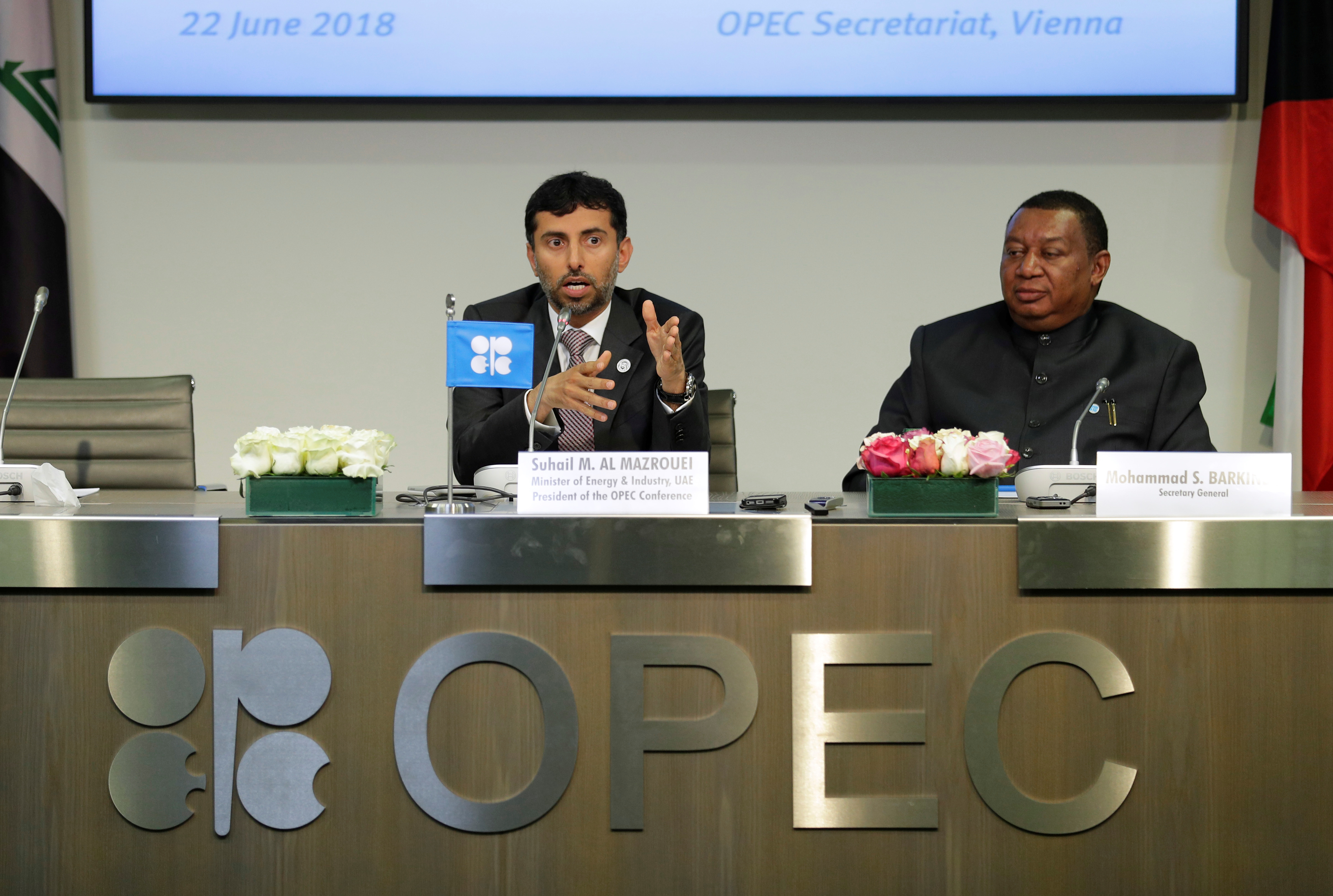 At the oil producer group’s Vienna meeting Riyadh needed to hike output without sparking an Iranian walkout. It succeeded, and in a way that could gee Saudi oil revenue. The catch is that President Donald Trump may soon twig that the deal may not help to curb high oil prices.

OPEC agreed on a modest increase in oil production from next month after its leader Saudi Arabia persuaded arch-rival Iran to cooperate, Reuters reported on June 22.

The Organization of the Petroleum Exporting Countries agreed production should be increased by about 1 million barrels per day.

The real increase will be around 770,000 bpd, according to OPEC member Iraq, because several countries that recently suffered production declines will struggle to reach full quotas.