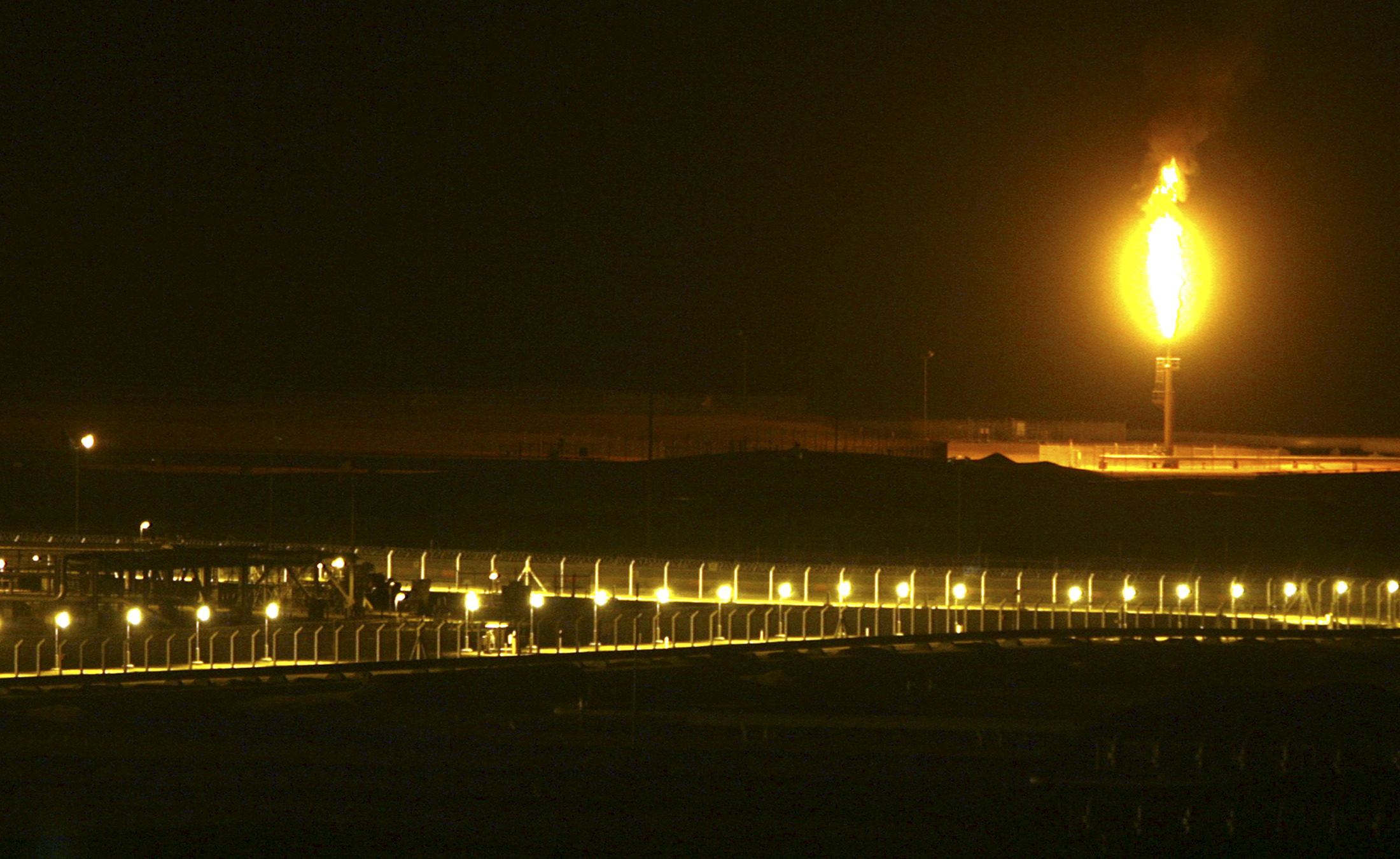 Cuts to production agreed with OPEC aren’t boosting the value of crude as hoped, or reducing global stockpiles. Shale in the U.S. is recovering too, and prices are moving sideways. The holding pattern is painful, but it’s still better than reversing course and letting oil plunge.

Saudi Arabia’s energy ministry issued a rare statement on March 14 asserting its pledge to stabilise “the global oil market”, according to Reuters.

It followed an official report from the Organization of the Petroleum Exporting Countries showing the kingdom had increased output in February.

Saudi Arabia has taken on the largest share of cuts agreed by the cartel in November to stabilise oil markets. Oil prices fell after the group’s monthly market report issued on March 14 showed that oil inventories had risen despite supply cuts.