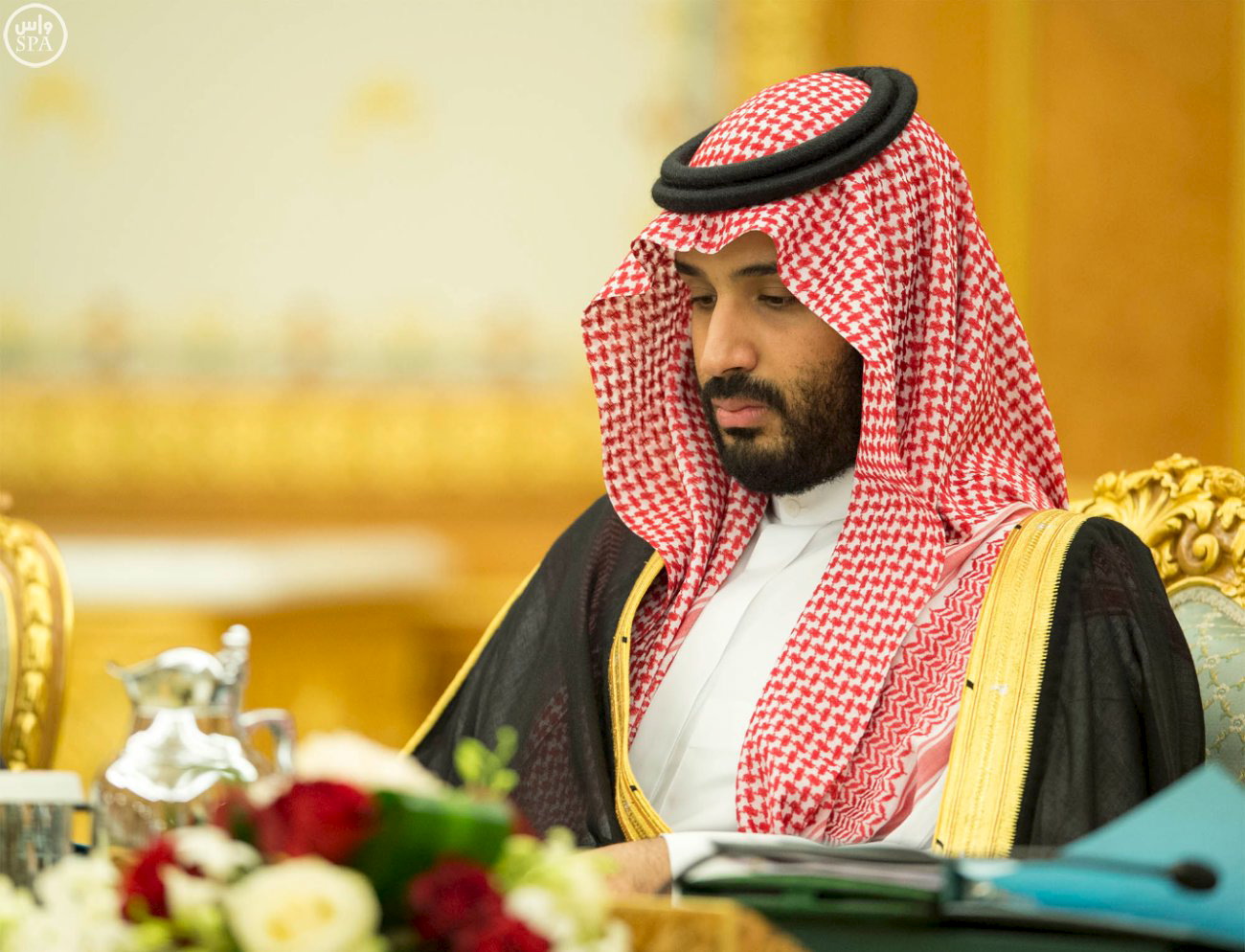 The economic measures had already been well-trailed. The existing state-controlled Public Investment Fund will be transformed into a giant sovereign wealth fund to manage the kingdom’s petrodollars. Instead of direct subsidies, Saudis will receive payments as a form of benefit, while the government will attempt to cut unemployment to 7 percent from 11.6 percent by an unspecified date. Saudi will also list less than 5 percent of Saudi Aramco via an initial public offering, valuing the state oil company at $2 trillion.

Cutting state subsidies on electricity and creating a SWF to manage global investments are good ideas. They will help cushion the kingdom’s finances against future oil price slumps. But oil still accounted for 78 percent of Saudi exports last year, according to IMF projections. To replace it as the lifeblood for the Saudi economy, Mohammed bin Salman needs to target more radical reforms to the conservative kingdom.

This is not easy to do, but there are precedents. Tiny Gulf neighbor Dubai faced the same problem in the early 1980s, when oil accounted for 50 percent of its economy. Policies aimed at attracting high net-worth foreign workers, tourism and trade have reduced that to less than 2 percent.

To do something similar, Saudi needs to think about the link between openness and investment. It probably needs to address criticism over its record on human rights and social equality. The introduction of a “green card” visa to encourage Arab and Muslim expatriates to stay longer in Saudi is unlikely to have the same affect.

So far, Prince Mohammed’s grand vision to execute a similar rebalancing is blurry. Unless it can be brought into focus, a more sustainable Saudi economy will remain a mirage.

Deputy Crown Prince Mohammed bin Salman announced on April 25 details of major reforms to the Saudi Arabian economy. The measures announced included plans to establish one of the world’s largest sovereign wealth funds, along with details on the proposed privatisation of state-owned oil producer Saudi Aramco and the introduction of a green card-style visa for workers who wish to stay in the kingdom for the long term.

In a televised interview the prince, who is the driving force behind the plan, said that the kingdom could be able to live without oil within five years. “We need it, we need it, but I think in 2020 we can live without oil,” he said, according to Reuters.

The slump in oil prices over the last year has prompted a re-think of Saudi Arabia’s dependence on petroleum industries. The kingdom is the world’s largest exporter of crude, with the capacity to pump 12.5 million barrels per day if required.