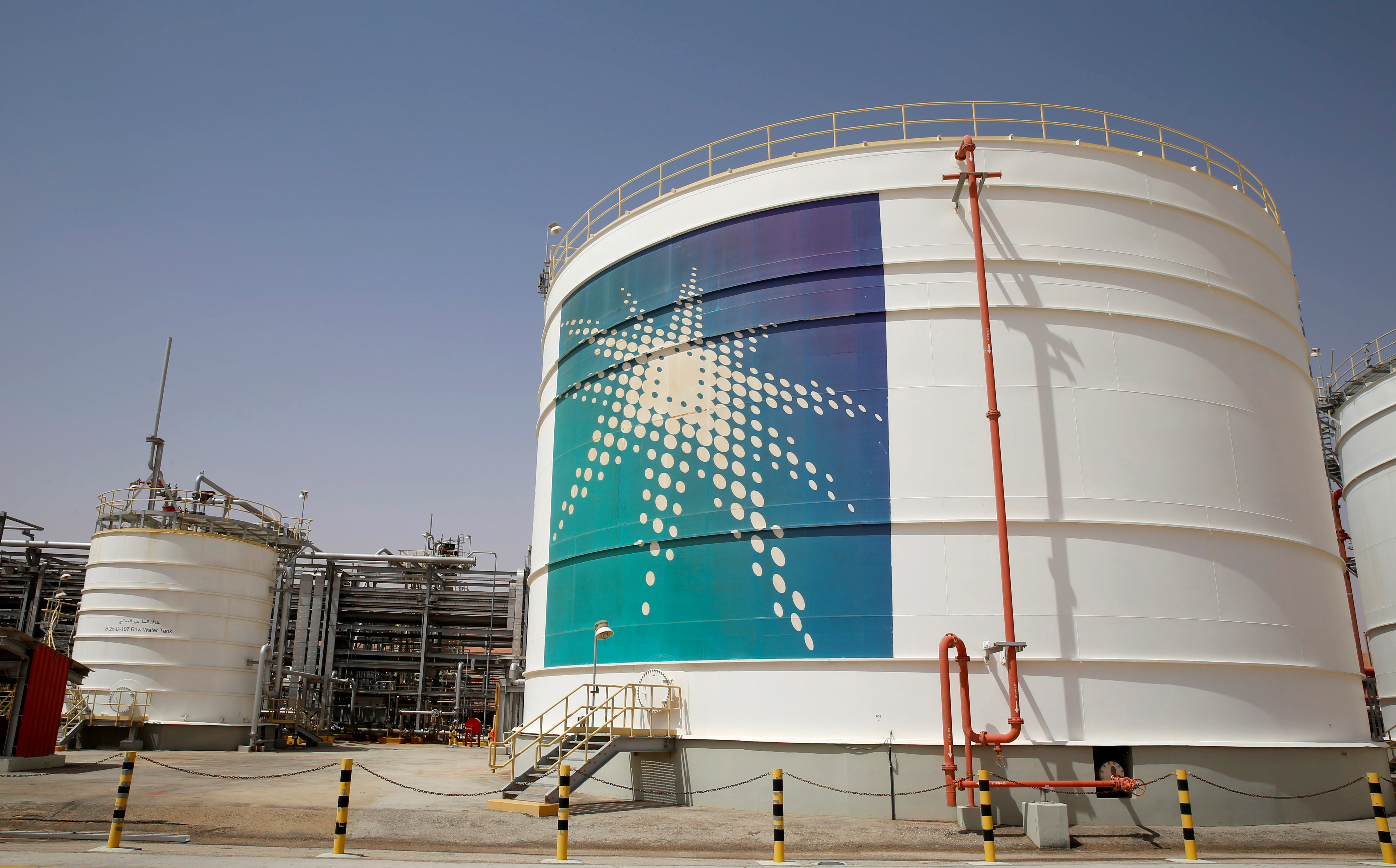 The oil giant thinks its supplies will have fully recovered from drone attacks by the end of the month. That’s good for Aramco’s credibility, and also for a balanced global market. Yet investors now have a new risk to price in, and oil prices are more likely to remain subdued.

An Aramco oil tank is seen at the Production facility at Saudi Aramco's Shaybah oilfield in the Empty Quarter, Saudi Arabia May 22, 2018.

Saudi Arabian Energy Minister Prince Abdulaziz bin Salman said on Sept. 17 that Saudi oil production is fully back online, three days after attacks on two Aramco oil plants that produce 5% of the world’s supply. He added that Saudi oil exports would not decrease for the month of September.

The kingdom will achieve 11 million barrels per day (bpd) capacity by the end of September and 12 million bpd by the end of November, the energy minister said.

The minister said that Aramco had come out “as a phoenix from the ashes,” Reuters reported.

U.S. officials believe the drones that struck the Saudi facilities came from Iran, a claim that was met with denial from Tehran.

The attacks disrupted Aramco’s planned initial public offering, which was projected to float as early as 2020. The company’s chairman, Yassir al-Rumayyan, on Sept. 17 said the planned IPO would “continue as it is” and be ready within a year.