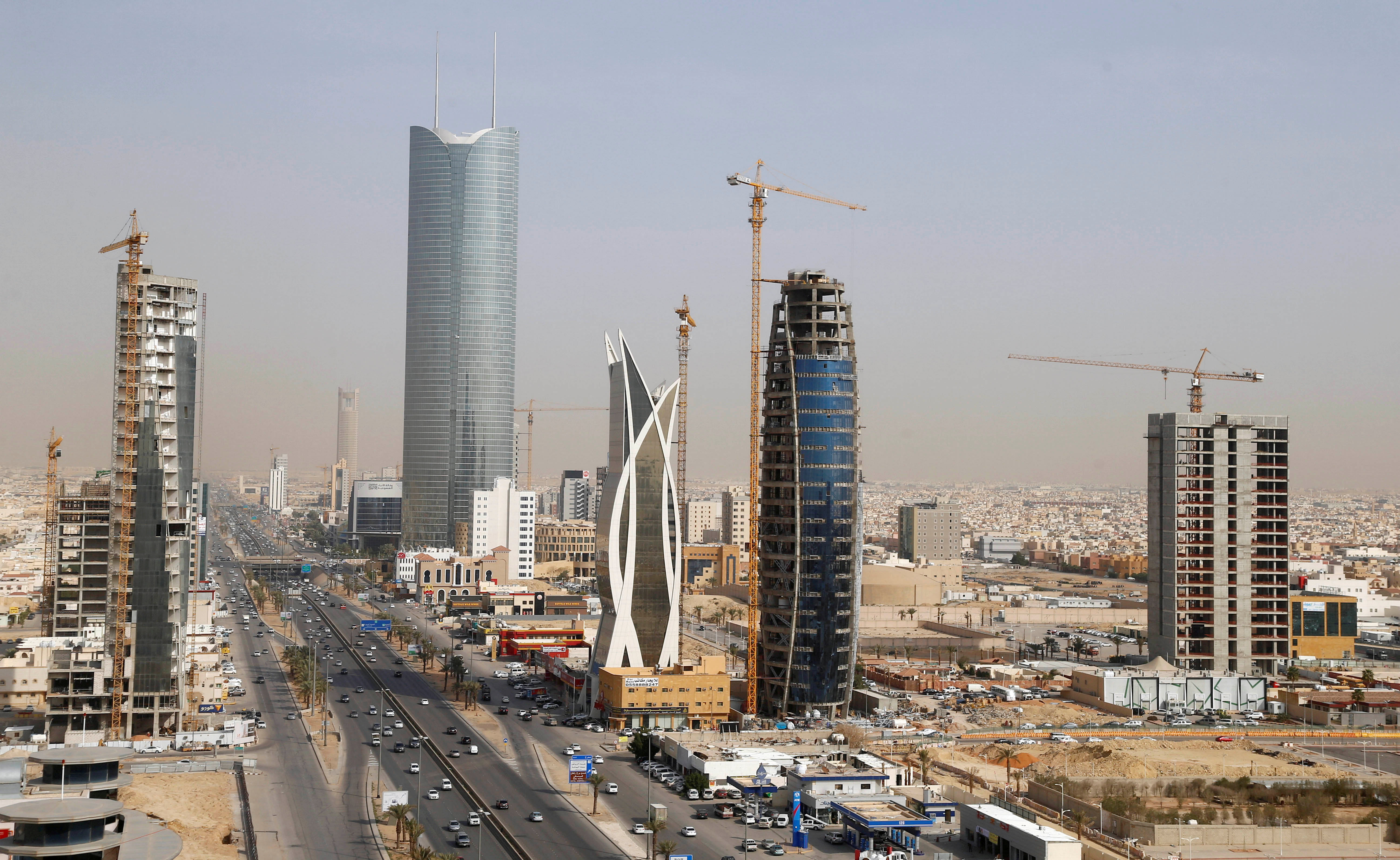 The kingdom has restored perks for public sector workers in an attempt to preserve its broader economic agenda. Though the unpopular measures helped cut the deficit the social costs outweighed the benefits. Riyadh is learning that austerity and reform rarely work in tandem.

Saudi Arabia abandoned a key part of its austerity plan on April 22 when it restored allowances and bonuses for civil servants and the military.

The kingdom has imposed austerity measures and cut back on government subsidies for fuel to compensate for falling oil prices. Crude prices continue to trade below the $55 per barrel threshold on which the 2017 budget is based.