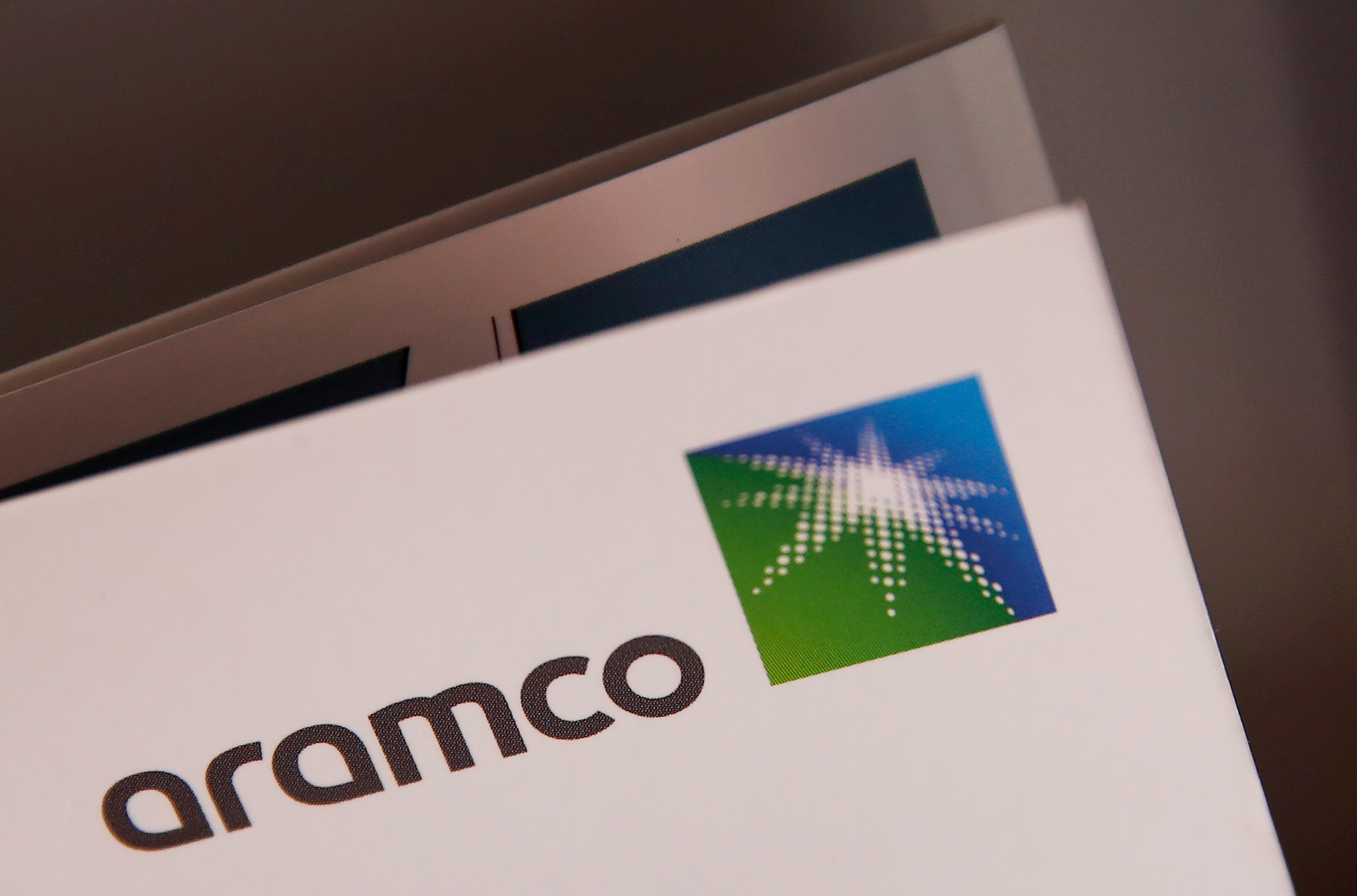 The kingdom’s lenders are extending credit to domestic investors buying into the oil giant’s $25 billion float. That means locals could face hefty margin calls if Aramco shares slump. Bankers’ best sedative is that Riyadh has very strong incentives to prop up the price.

The logo of Saudi Aramco is pictured outside Khurais, Saudi Arabia October 12, 2019.

Banks will be permitted to extend credit to retail customers at a ratio of 2 riyals for every riyal of cash they put up to buy Aramco shares, the people said, asking not to be identified because the decision isn’t public. The current limit is 1 to 1. Lenders will be allowed to give corporate and institutional customers higher leverage ratios based on each customer’s creditworthiness, the people said.