Back of the queue 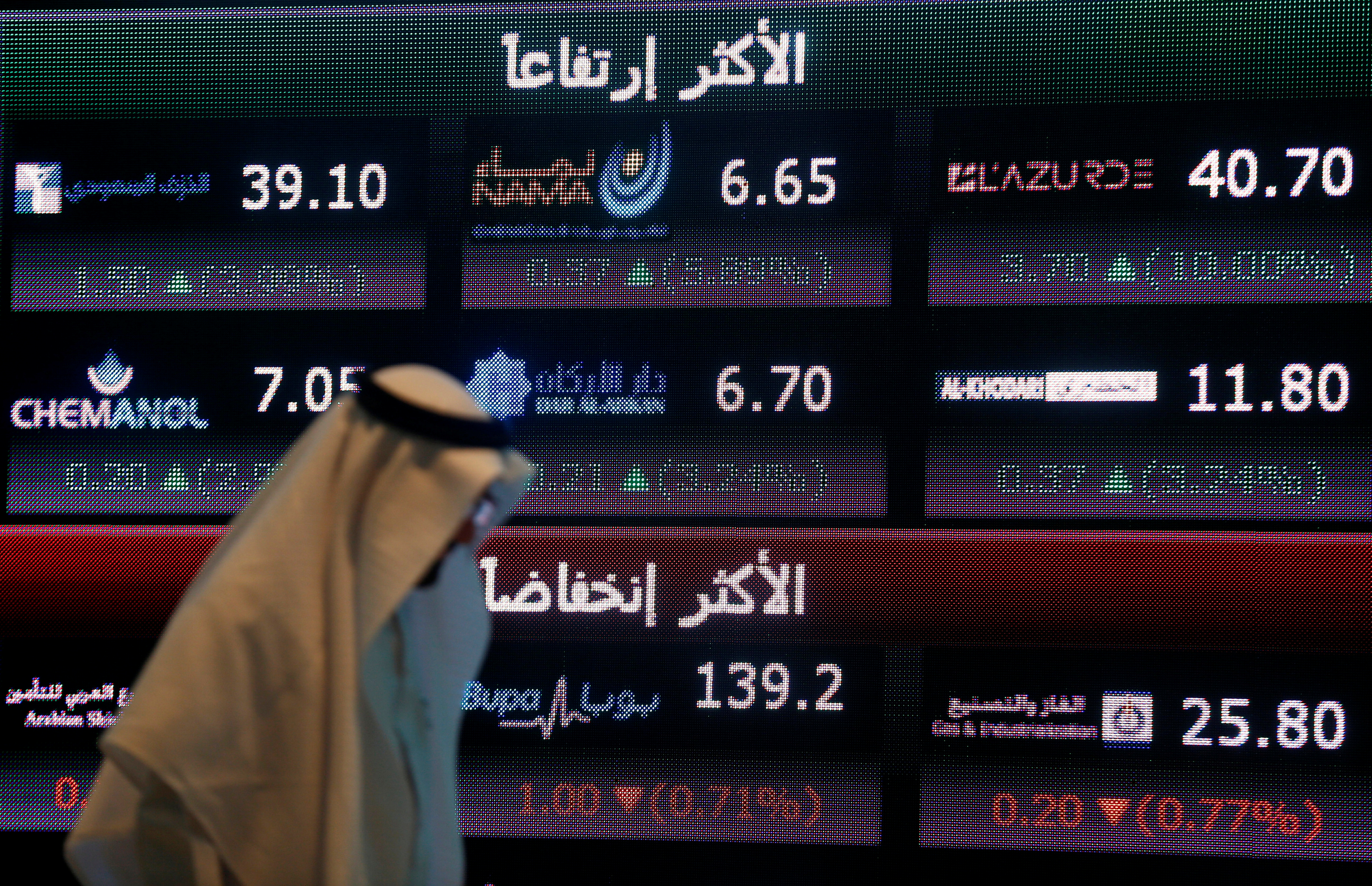 There is no dearth of demand for Saudi Arabia’s debut international sovereign bond issue. What is lacking is much detail about the kingdom’s long-term oil policies or political strategy in the volatile Middle East region. This is a fair indication of how well investors can expect to be treated if Riyadh’s fiscal and economic reforms go awry.

The debt sale, which could be around $15 billion, is timed well. Oil prices are rising. And funds specialising in emerging-market bonds have seen inflows for 15 consecutive weeks, according to EPFR, which tracks fund flows and asset allocation. A rare issuer like Saudi Arabia is like gold dust.

The question is whether investors will be as hungry for the debt in 30 years, when the longest bond on offer matures, and when the world may be far less dependent on oil. In the meantime, the kingdom’s debt is rising sharply. The International Monetary Fund expects it to reach 35 percent of GDP in 2021 from 14 percent this year.

Saudi’s response is to try to triple non-oil revenues this decade by diversifying its economy and ploughing oil revenue into overseas assets. The goal is to balance the budget by 2020, but the Gulf state’s record on delivering economic reforms is patchy. Similar efforts have mostly floundered in the last 40 years, and petroleum still accounted for three-quarters of exports last year, according to the IMF. A temporary recovery in the oil price could backfire if it derails reform efforts and amplifies rivalries within the house of Saud.

Meanwhile, there is no end in sight to the kingdom’s dangerous rivalry with Iran. Its conflict against Iranian-aligned Houthi rebels in Yemen and support for opposition groups in Syria has pushed up defence spending at a time when the government is struggling to reduce a near $100-billion budget deficit.

Saudi Arabia can easily increase taxes or curtail military spending and has relatively less debt than some other Gulf states. Yet if fiscal policy goes off course, the kingdom’s priority will be to contain public discontent and shore up its popularity. Investors can expect to be at the back of the queue.

The kingdom has completed a global roadshow to market the issuance of around $15 billion of debt.

The International Monetary Fund forecasts Saudi economic growth will slow to 1.2 percent in 2016 from 3.5 percent in the previous year, largely due to lower income from oil. The price of crude has fallen 40 percent over the last two years, putting pressure on the world’s largest oil exporter.