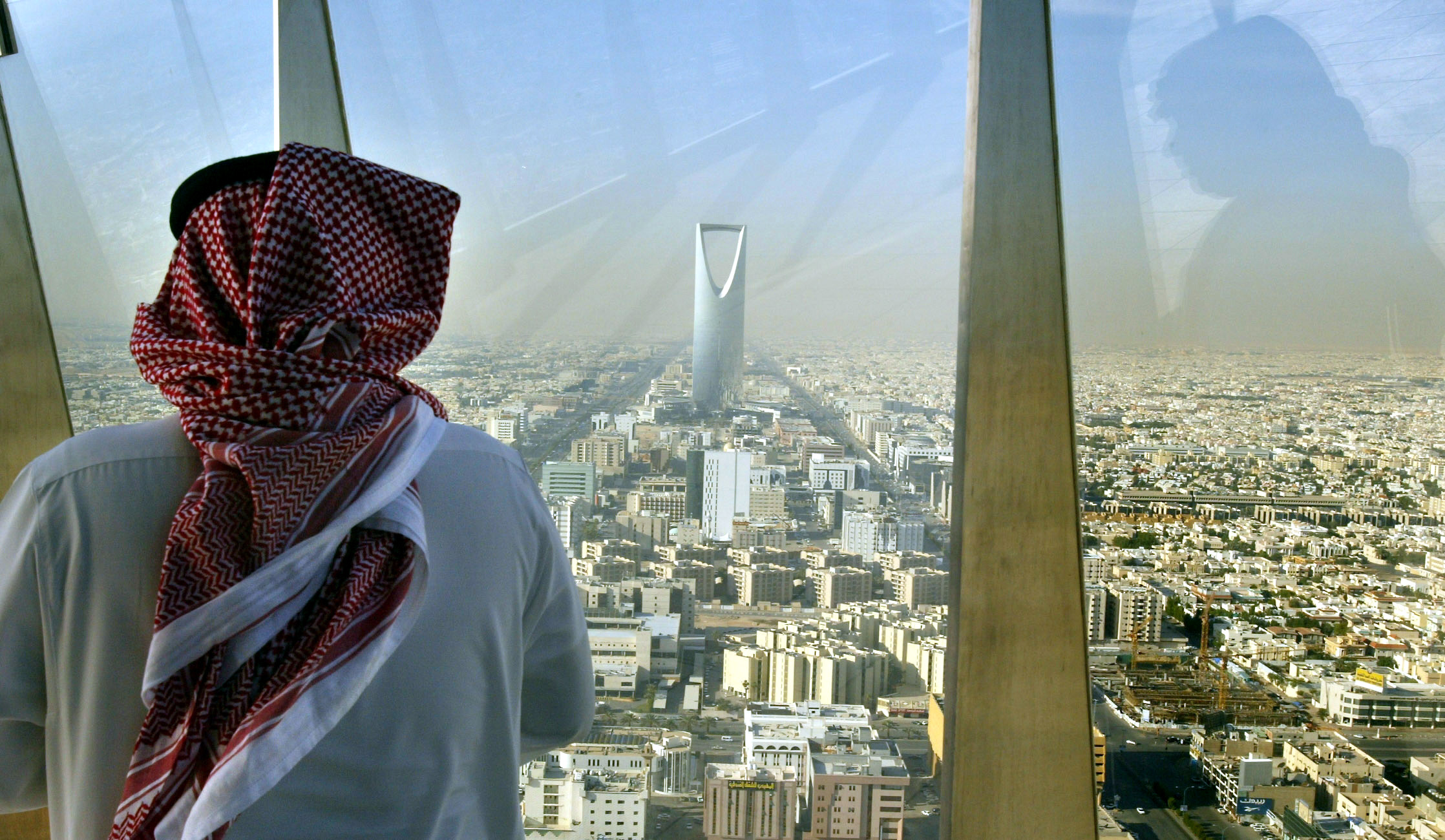 Spare a thought for the Indian construction labourers abandoned without pay in Saudi Arabia. Thousands have become victims of a slump in oil prices which has left some building contractors on the brink of bankruptcy and others chasing delayed payments. Their plight could add to the complicated task of reforming a country that is too dependent on cheap imported labour and dismissing of its draconian employment laws.

A deal reached on Aug. 3 for the government to help some Indian workers who have been laid-off to either return home, or claim unpaid wages, during the current downturn is likely to prove only temporary. The “kafala” system – which leaves workers dependent on their employment sponsor for permission to enter or leave the country – will continue to trap migrants who hand over their passports in return for sponsorship to work.

Kafala isn’t just a human rights problem. The plight of stranded workers also undermines Deputy Crown Prince Mohammed bin Salman’s published vision of a modern economy that’s no longer dependent on oil – the price of which is around half where it was two years ago – and can attract foreign investors without fear of adverse publicity.

More layoffs in construction are likely. Saudi is home to almost one-third of the real estate and infrastructure projects currently ongoing in North Africa and the Middle East, according to Eikon data. The International Monetary Fund expects sluggish growth of 1.2 percent this year, almost a third of the rate of expansion in 2015. Abdullah Abdul Mohsin al-Khodari – one of the few listed building companies in the kingdom – reported an 84 percent drop in new contracts in the second quarter compared with a year earlier.

There are a few ways Saudi could stop the problem worsening. One is to bail-out the stricken builders and pay-off outstanding wages – though that sets a bad precedent. Another is to let the price of oil rise by trimming production, and indirectly buoy up the economy. It could even scrap the kafala system, and make the kingdom more attractive for foreign investors. None are simple, but over time, the answer might be all three.

Thousands of Indian manual workers have been left in a state of limbo in Saudi Arabia after a slump in the oil-rich country’s construction sector.

Construction companies in the kingdom are suffering from a downturn in the Saudi economy caused by lower oil prices.

Saudi Oger - a construction company owned by the Lebanese Hariri family - is reported to be close to bankruptcy and has struggled to pay thousands of employees, the Saudi Gazette reported on Aug. 8.