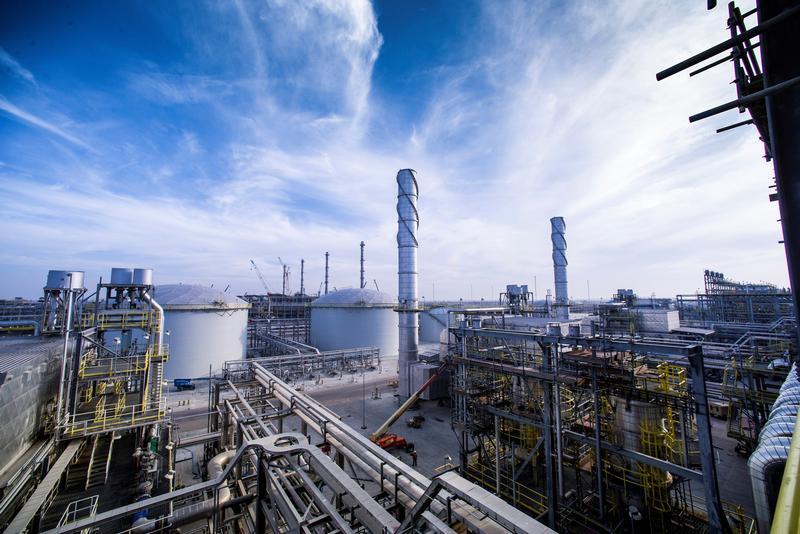 Achieving the desired $2 trillion valuation for its crown jewel is going to be tricky. Instead of rushing the job, Riyadh may delay listing 5 percent beyond next year. Even then, political and pricing problems will remain. If it wants money, the kingdom has better alternatives.

Saudi Arabia is considering delaying its sale of a stake in state-owned oil producer Aramco, Bloomberg News reported on Sept. 13.

Contingency plans are being prepared in case the listing of the world’s single largest producer of crude cannot take place in the second half of 2018, the news agency reported, citing people familiar with the matter.

In response, Aramco said the sale was on schedule. "The initial public offering of a stake in Saudi Aramco remains on track," said the company in an email to Reuters.

The kingdom plans to sell up to a 5 percent stake in the state oil producer as part of a broad plan to reform the economy. Mohammed bin Salman, heir to the Saudi throne, has claimed Aramco could be valued at $2 trillion.