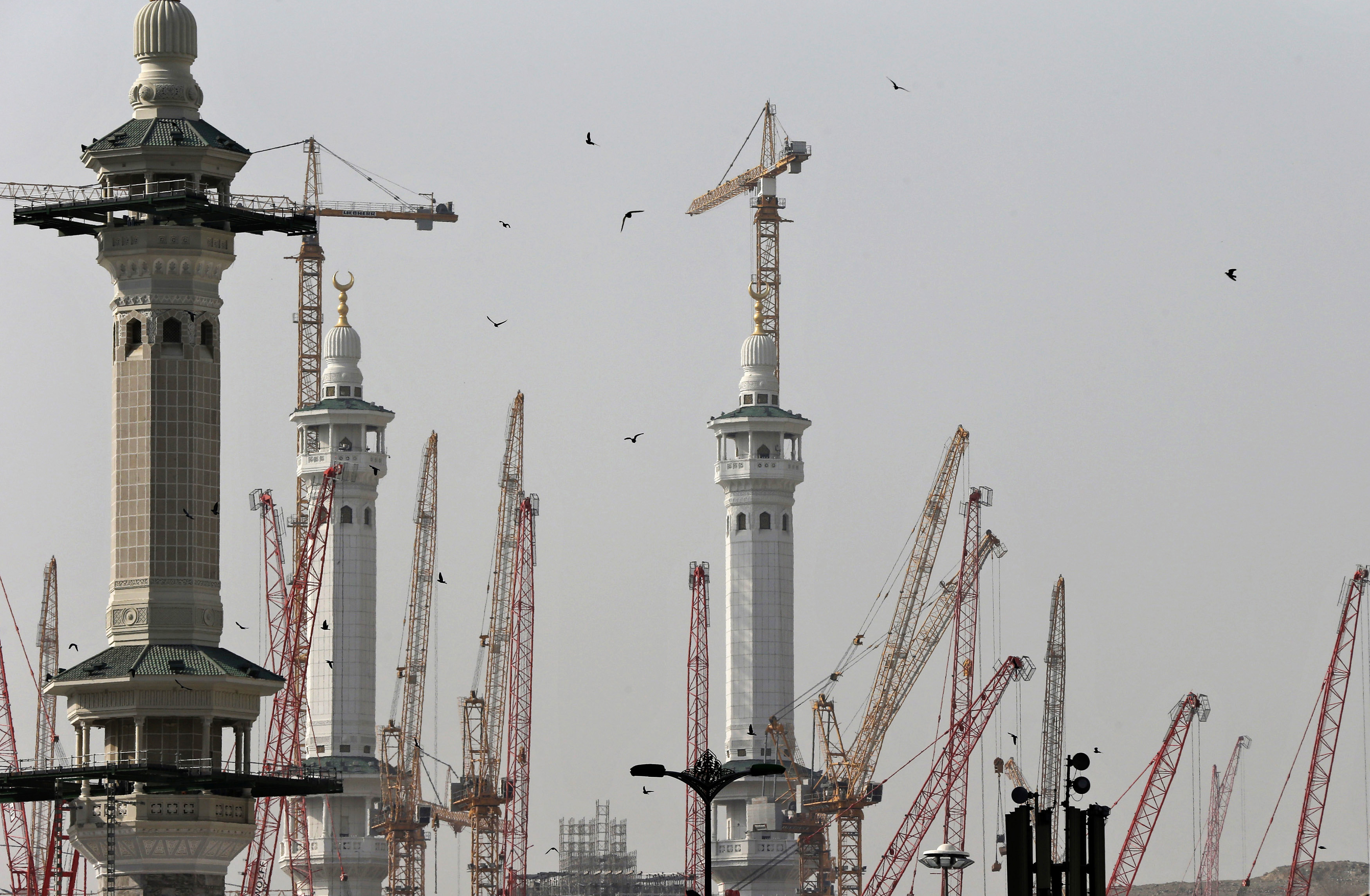 Overindulgence is often followed by more frugal rations. That’s certainly the case for Saudi Arabia, which will have to rely on cutting spending to rein in a record budget deficit at a time when oil prices are stubbornly stuck below $50 a barrel. Too much belt tightening carries economic risks, but makes more sense than carrying on bingeing.

There are signs that the kingdom knows this. Its government may cancel a third of almost $70 billion worth of infrastructure projects to help shore up state finances, Bloomberg reported on Sept. 6. This is a risky strategy. Annual spending on economic infrastructure averaged about 5 percent of gross domestic product between 2003 and 2013, and created a total of 1 million jobs over that period, according to consultants McKinsey & Company. Cutting back on investments in new roads, railways and power plants will be a new drag on growth, which ratings firm Moody’s already expects to slow to 1.2 percent in 2016, a third of last year’s rate of expansion.

Granted, Saudi Arabia has so far had no problems funding a deficit that has ballooned to 15 percent of GDP in 2015 from a surplus in the previous year. There is no shortage of takers for its debt even after ratings firm Moody’s cut its long-term issuer ratings to A1 from AA3 in May. But ignoring the rising deficit would just store up problems for the future.

The kingdom is leaking cash at an alarming rate. The central bank’s foreign reserves are down by almost a quarter since oil prices started falling in earnest in the second half of 2015. Despite cutbacks in key areas such as healthcare, some private sector analysts predict the budget deficit could exceed $100 billion this year if spending isn’t reined in further. This could eventually make investors more wary of snapping up Saudi debt. Unless major oil producers can show more unity about cutting production, Saudi Arabia’s safest option is a crash diet.

Saudi Arabia may cancel spending on projects worth more than $20 billion and impose more spending restraints on government ministries, Bloomberg reported on Sept. 6, citing people familiar with the matter.

The news follows a series of austerity measures, including cuts to health spending, aimed at reining in a record budget deficit last year. Saudi is the world's biggest exporter of crude oil, prices of which have fallen 53 percent, to $47.62 at 0900 BST on Sept. 7.

Under the direction of Deputy Crown Prince Mohammed bin Salman, the kingdom plans to raise billions of dollars from the sale of state assets such as the national oil producer Saudi Aramco. The prince announced on April 25 a series of major economic reforms aimed at weaning the kingdom off oil.