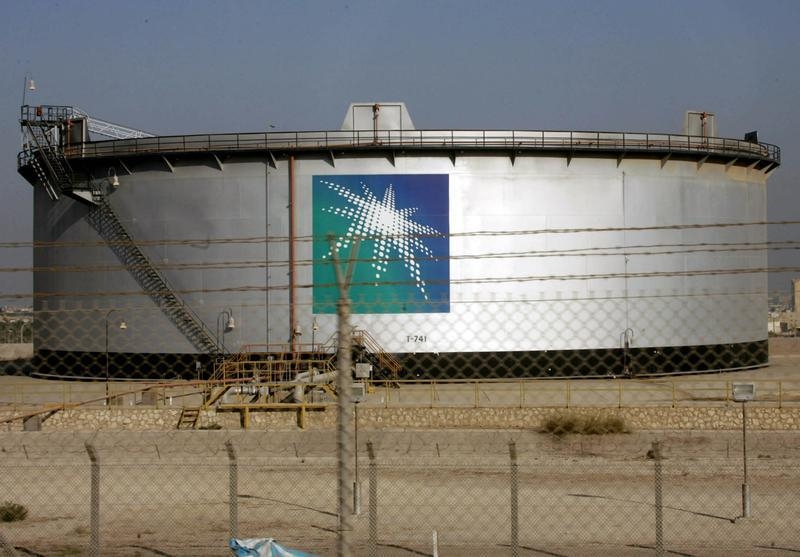 Aramco, the kingdom’s crude producer, could go public as early as 2017, the deputy crown prince says. That may hint at when he expects energy markets to recover. While investors might pile into Aramco anyway, higher oil prices would ensure the best price for Saudi Arabia’s jewel.

Saudi Arabia’s deputy crown prince, Mohammed bin Salman, said on March 31 in an interview with Bloomberg that the kingdom plans to sell less than a 5 percent stake in Saudi Aramco in 2018, or a year earlier.

The prince – who is the son of King Salman bin Abdulaziz – said that shares in the company would be transferred into the ownership of the state’s Pension Investment Fund. The intention is to transform the fund into a major sovereign wealth fund with over $2 trillion of assets in a bid to diversify the kingdom’s economy away from oil.

The prince is masterminding a modernization of the Saudi economy to counter the fall in crude prices. Brent crude has fallen 63 percent in the last two years to trade on April 1 at around $38 per barrel.