In the sweet crude spot 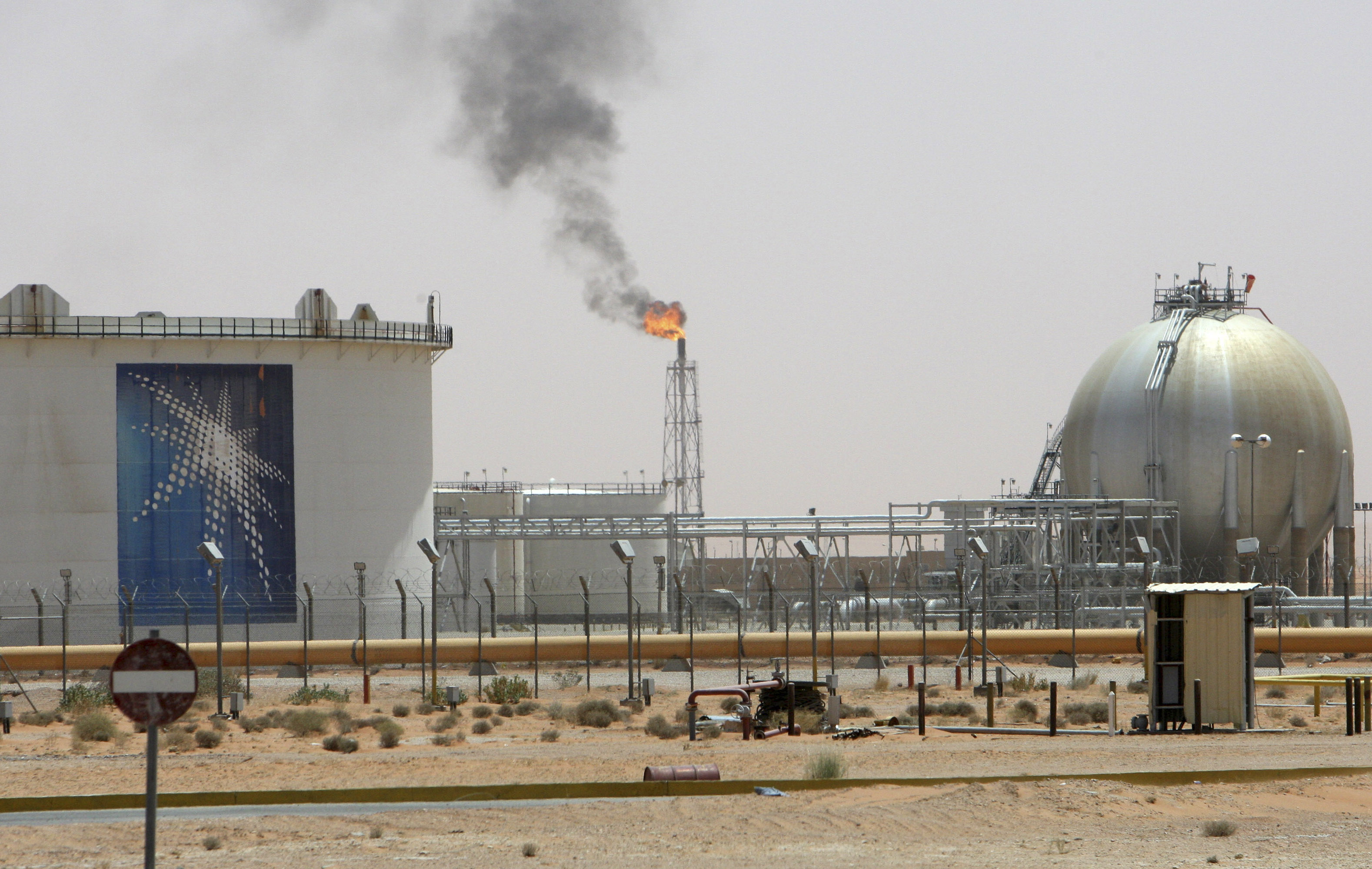 The oil cartel agreed to extend cuts until the end of 2018. Its moderation has drained inventories and lifted prices. Further cuts won’t boost prices enough to balance Saudi’s budget. Then again, that gives the crown prince a reason to continue with his challenging reforms.

A gas flame is seen in the desert near the Khurais oilfield, about 160 km (99 miles) from Riyadh, June 23, 2008. State oil giant Saudi Aramco is adamant the biggest new field in its plan to raise oil capacity will arrive bang on schedule in June next year. REUTERS/Ali Jarekji (SAUDI ARABIA) - GM1E46O0BM801

OPEC agreed on Nov. 30 to extend oil production cuts until the end of 2018, a delegate told Reuters. The agreement in principle was reached after several hours of debate in Vienna by the world’s dominant group of oil producers.

The delegate said OPEC was still discussing whether to cap the oil output of Libya, which had been exempted from production cuts due to unrest.

The 14-member Organization of the Petroleum Exporting Countries had yet to meet non-OPEC producers led by Russia later on Thursday to approve the extension of joint production cuts.

The current programme of cuts restricts oil output by around 1.8 million barrels per day.