Flog on the Tyne 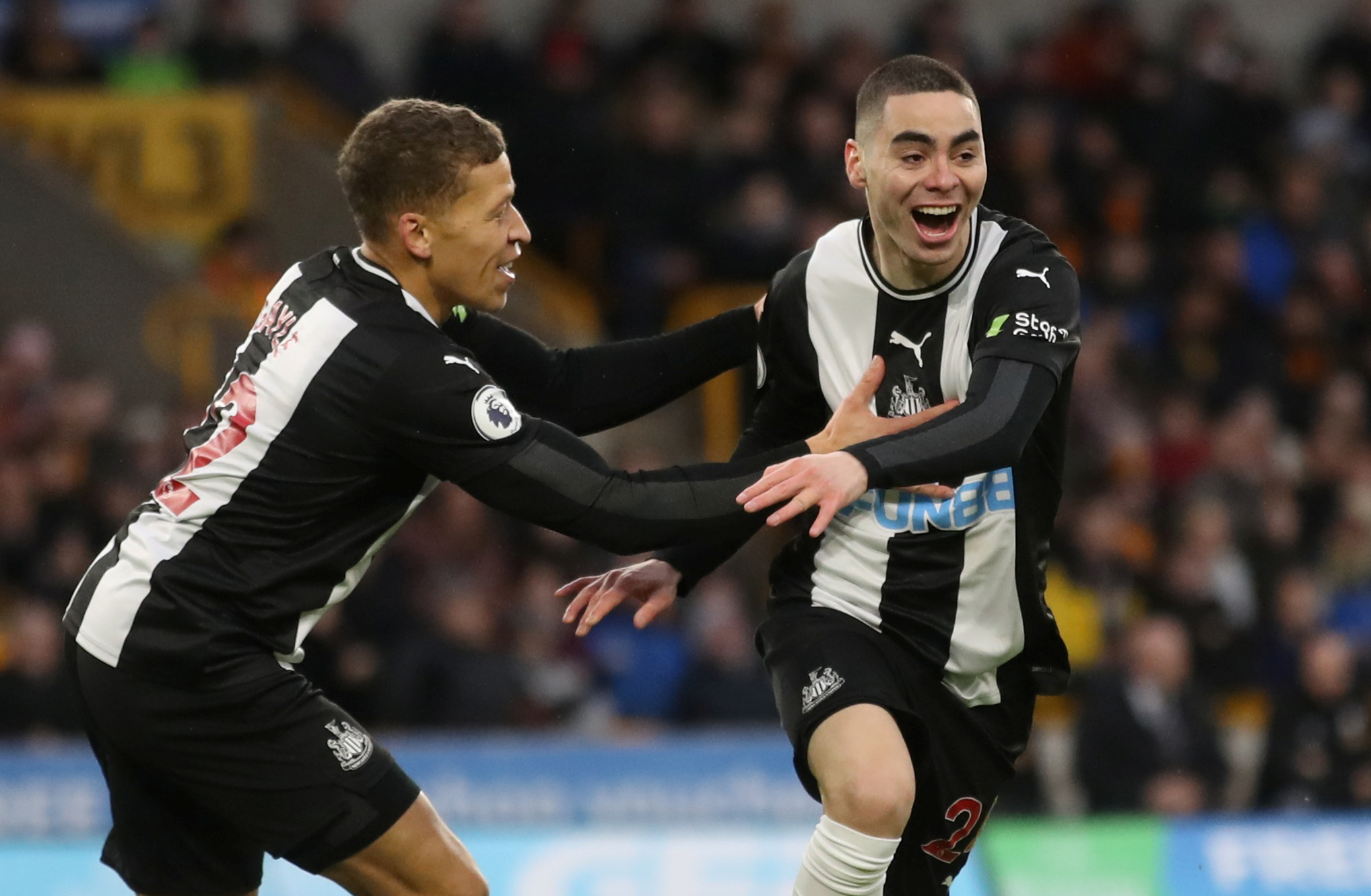 Riyadh’s wealth fund is mulling a 340 mln pound takeover of the English soccer club. It’s another eyebrow-raising move in Saudi’s efforts to diversify its economy. But a repeat of Abu Dhabi’s successful reboot of Manchester City could help repair the kingdom’s tarnished brand.

The acquisition could be finalised in “days or weeks”, according to the report, and would also include a group of co-investors organised by financier Amanda Staveley.

Under the proposed deal, Staveley’s company would buy 10% of Newcastle United using her private family wealth. British billionaires David and Simon Reuben would then buy another 10%, with the Saudi state investment vehicle funding the rest.

The WSJ also reported that Saudi officials discussed buying Manchester United or Chelsea in recent years, but deemed them both too expensive.