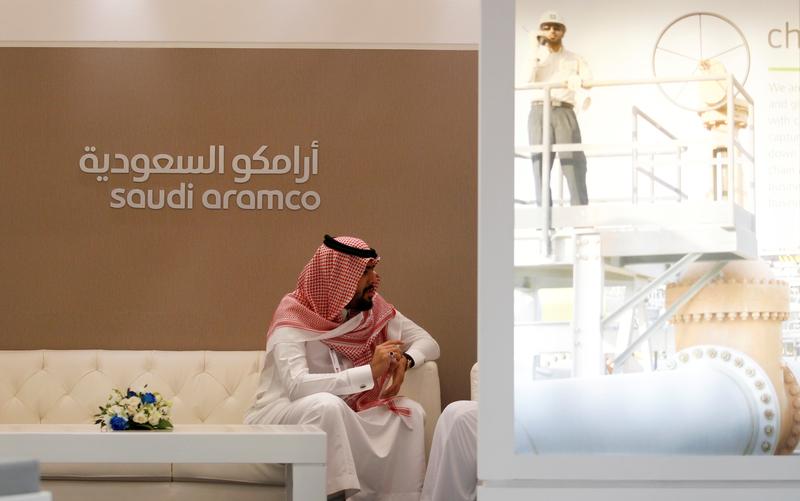 The kingdom’s pact with OPEC to damp output is crumbling and has failed to drain inventories, or boost prices, fast enough. One suggestion is to reduce its own exports by as much as a seventh to shock markets into submission. If that fails, though, Saudi would look impotent.

A Saudi Aramco employee sits in the area of its stand at the Middle East Petrotech 2016, an exhibition and conference for the refining and petrochemical industries, in Manama, Bahrain, September 27, 2016. REUTERS/Hamad I Mohammed - RTSPMKF

Saudi Arabia may be considering cutting oil exports to boost prices, according to a report.

The kingdom could unilaterally reduce shipments by an additional 1 million barrels per day (bpd), UK-based consultancy Petroleum Policy Intelligence said in a July 14 report to its clients.

Crude exports from the kingdom fell in May to 6.9 million bpd from just over 7 million bpd a month earlier, according to the latest data from the Joint Organizations Data initiative.

The country’s energy minister Khalid al-Falih said on July 24 the kingdom’s exports would be capped at 6.6 million bpd in August.

Saudi and the Organization of the Petroleum Exporting Countries are grappling with weaker oil prices after extending production caps earlier this year. Crude prices have fallen 14 percent in 2017, with Brent trading at just under $49 per barrel on July 24 at 1212 BST.