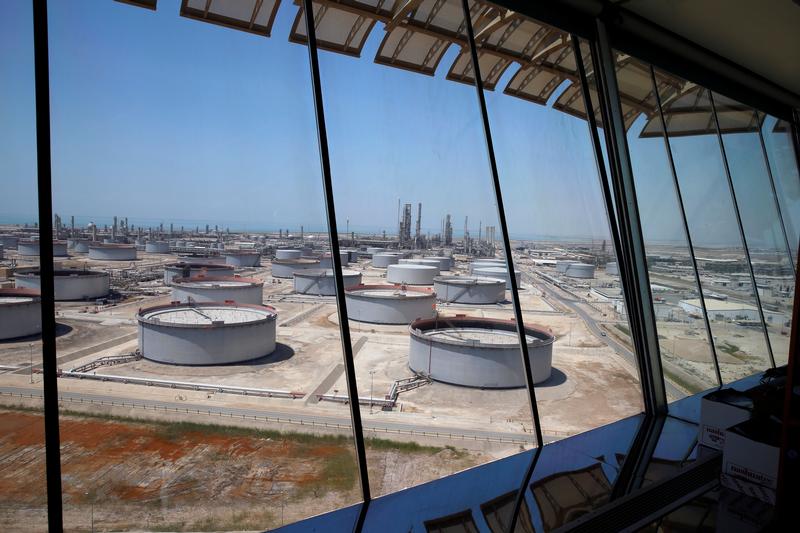 Shanghai’s crude contract is nibbling at dollar benchmarks: a win for Beijing, which wants to increase the yuan’s global clout. Riyadh can help it along by pricing more oil in the currency, as Russia moves in the same direction. The benefits for both sides outweigh the risks.

Russian liquified natural gas (LNG) producer Novatek said on Sept. 12 that it planned to sell some of its future production to China in yuan.

Saudi Aramco agreements with Chinese customers announced in November could take the volume of its 2019 crude supply to China to 1.67 million barrels per day. China imported 1.39 million bpd of Russian crude in January to October 2018, about 15 percent of total Chinese imports, customs data showed. It bought 1.04 million bpd of Saudi crude in the first 10 months of 2018.