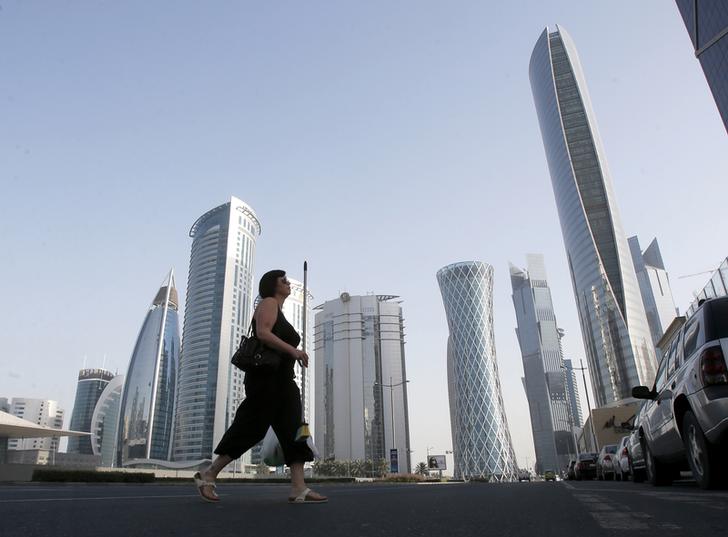 After the U.S. president’s whistlestop visit, the kingdom has turned on its gas-rich neighbour. Saudi has long suspected Qatar of supporting terrorism and sidling up to Iran. Deep fractures in a region that pumps a fifth of the world’s oil could spill over into markets.

The three Gulf states have accused the gas-rich emirate of supporting terrorism in the region and being too close to Iran.

A statement of the official Saudi Press Agency said that Qatar “embraces multiple terrorist and sectarian groups aimed at disturbing stability in the region, including the Muslim Brotherhood, ISIS (Islamic State) and al-Qaeda, and promotes the message and schemes of these groups through their media constantly".

Qatar has denied the accusations.