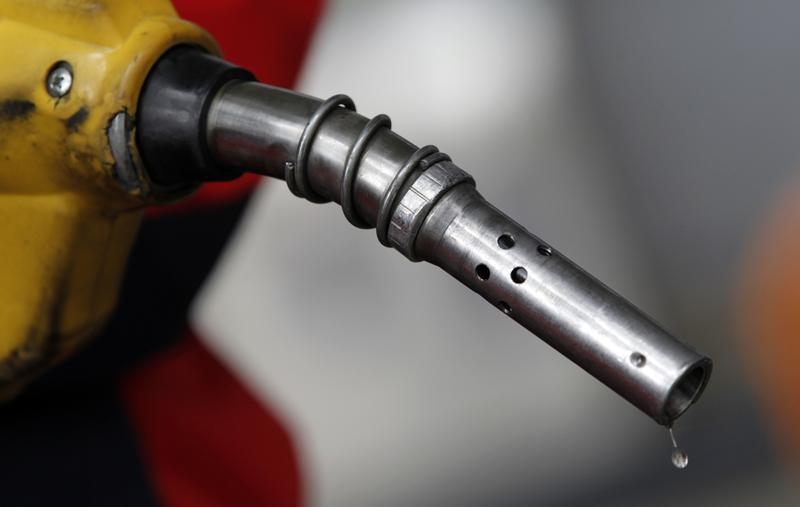 The Saudi-Russia oil deal is full of holes. The crude producers have agreed to freeze production at January levels. But both Russia and the OPEC kingpin are already pumping nearly flat out. And Iran, which wants to raise output after years of sanctions, may not agree.

The pact announced on Feb. 16 – such as it is – reflects intense financial pressure as major oil producers grapple with a 70 percent slide in the price of a barrel of crude since mid-2014. Weaker crude producers like Venezuela, which also joined the deal along with gas producer Qatar, had been clamoring for a production cut.

A production freeze is considerably less ambitious, given the amount of crude already flowing. Saudi Arabia pumped a little over 10.2 million barrels per day last month, down slightly from a record of 10.6 million barrels per day in June. Russia’s oil output, meanwhile, has been hitting new post-Soviet highs. It’s also contingent on countries that were not even present at the deal talks joining in.

Iran is the big question mark. The Gulf producer’s output is still 1 million barrels per day lower than it was before it was hit by international sanctions over its nuclear program. It seems unlikely that the country would sign up for arbitrary limits on output just as it’s starting to return to international markets.

The fact that Russia and Saudi Arabia were able to agree to anything is a sign of some progress of course – and probably explains why the Brent crude price rallied an initial 6 percent before giving back its gains in the hours following the announcement. Saudi Oil Minister Ali al-Naimi told reporters the output freeze was the “beginning of a process.” At best, it may create a diplomatic opening for a more ambitious deal later.

The pact is contingent on other major crude producers joining in – including Iran, which was not included in the deal talks and is trying to raise oil output after years of sanctions left it locked out of global oil markets.

The price of Brent crude rose much as 6.4 percent to $35.55 per barrel after news of the pact, but later gave back the gains to fall 1 percent by mid-afternoon in London.