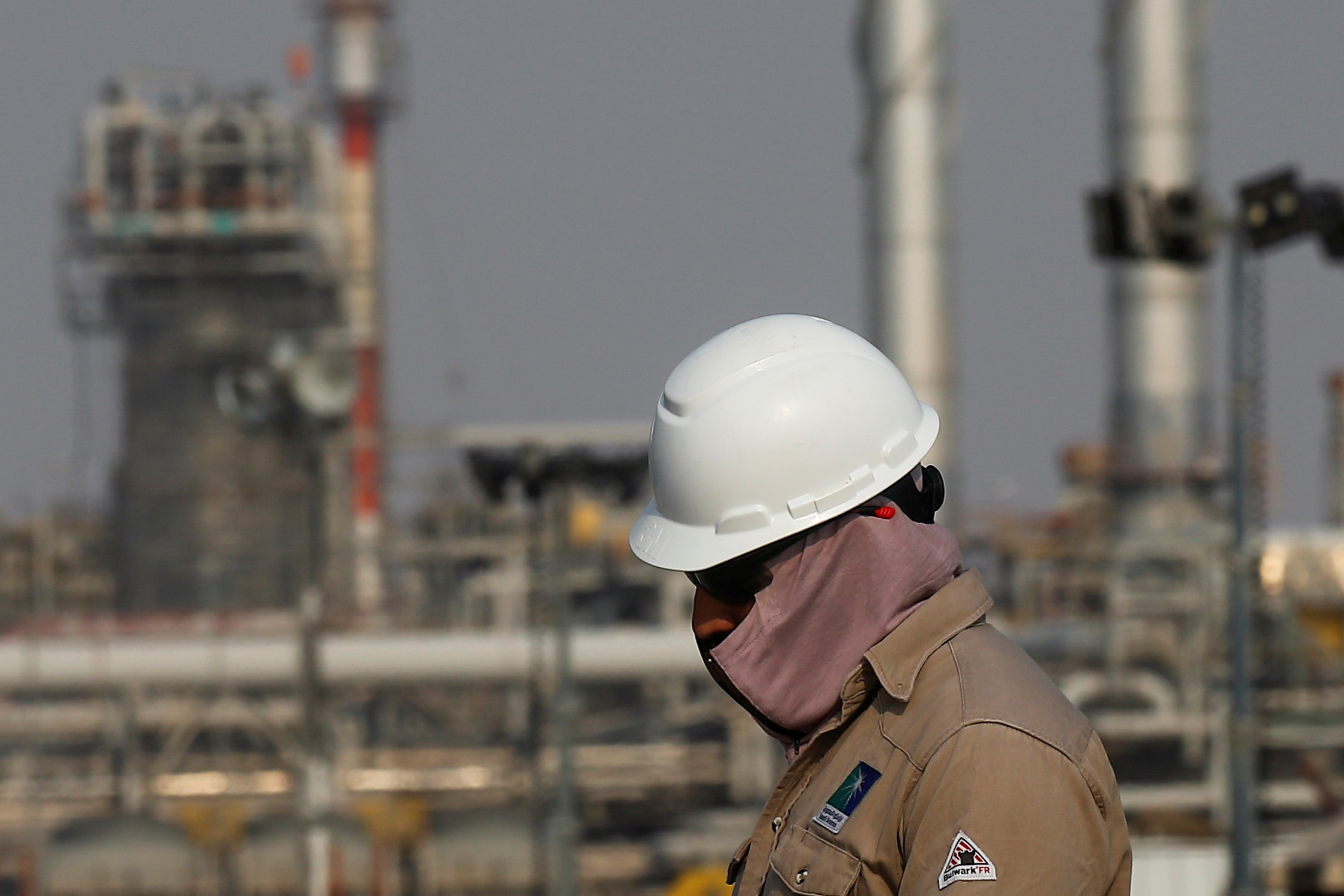 An all-out price war launched by the kingdom crashed the crude price over 20%. Values well below $40 a barrel are a setback for U.S. shale producers, global oil majors, national budgets, and the climate change fight. At least Saudi oil giant Aramco will share the short-term pain.

Oil futures suffered their biggest daily fall since 1991 on March 8 after Saudi Arabia slashed its official selling price and announced plans to raise crude production significantly, signalling the start of a price war.

Earlier on March 8, both contracts fell to their lowest since February 2016, with Brent down to $31.02 per barrel and WTI at $30. That put Brent and WTI on track for their biggest daily percentage drops since January 1991.

Saudi, the world's top oil exporter, plans to raise its crude oil production significantly above 10 million barrels per day (bpd) in April, after the collapse of the Organization of the Petroleum Exporting Countries’ supply cut agreement with Russia, two sources told Reuters on March 8.

State oil giant Saudi Aramco will boost its crude output after the current deal to curb production between OPEC and Russia - together known as OPEC+ - expires at the end of March, the sources said.

The sources said April's production would be significantly higher than 10 million bpd, possibly closer to 11 million bpd. In the past couple of months, Saudi Arabia has been pumping 9.7 million bpd.

Other OPEC producers, such as Iraq, Kuwait and the United Arab Emirates, will likely follow Saudi Arabia's move on Saturday with steep cuts to their own oil prices for April.