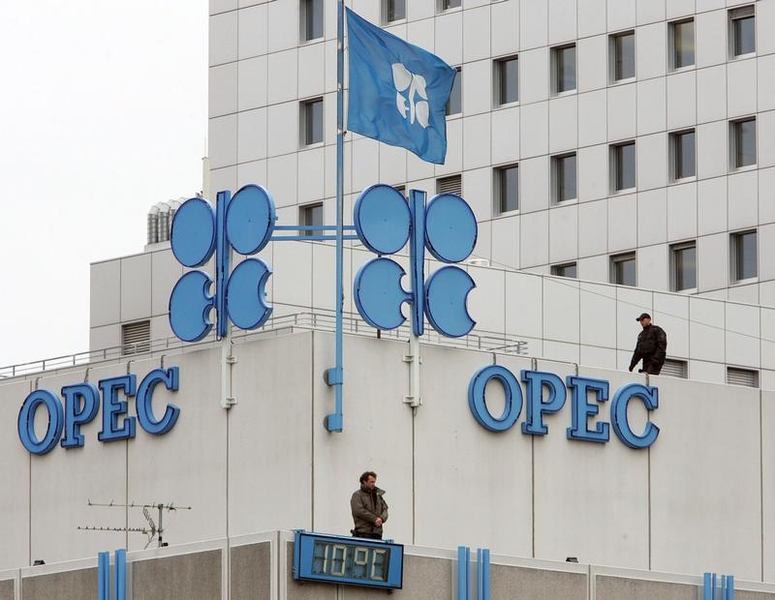 The cartel’s swing producer is watching prices fall. Why? Maybe it’s trying to slow down U.S. shale growth, but that requires crude at well below $90 per barrel. Or it may want to cajole others into sharing painful production cuts. Either way, OPEC is too weak to control markets.

The International Energy Agency on Oct. 14 cut its forecast for oil demand in 2014 and 2015, putting further pressure on global crude prices.

The price of Brent crude slipped 1 percent in London to $84.16 per barrel on Oct. 15. The main global oil benchmark has fallen 27 percent from a year-to-date high of about $115 per barrel in June.

The IEA’s reduced forecast came after Reuters reported on Oct. 13 that Saudi Arabia was privately telling oil market participants to get used to lower prices. Saudi Arabia in recent years has sought to keep the crude price around $100 per barrel.

In a letter to the country’s oil ministers on Oct. 13, billionaire Saudi businessman Prince Alwaleed bin Talal expressed concern about the impact of falling oil prices on state revenue.