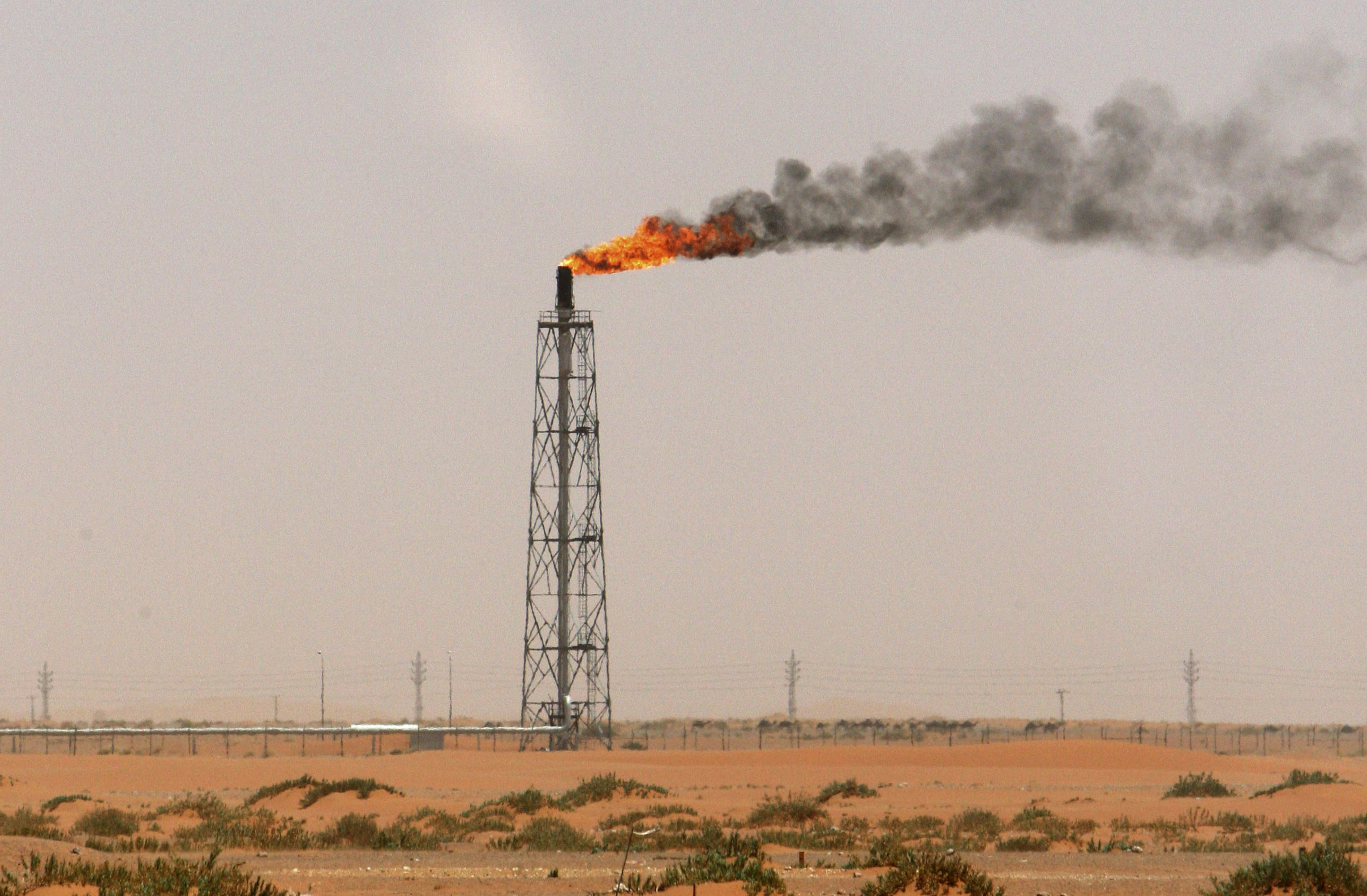 The nation’s crown prince plans to build NEOM, a shining $500 bln city on the Red Sea where entrepreneurs draft the rules and robots outnumber people – and which one day will be a publicly listed company. Dreamers are welcome, but he’ll need capable doers above all else.

The new project, entitled NEOM, will seek to maximize the natural advantages the area has for wind and solar energy, according to the announcement made at the Future Investment Initiative in Riyadh, and is being supported by SoftBank's Vision Fund and led by Klaus Kleinfeld, formerly chief executive of Alcoa and Siemens.