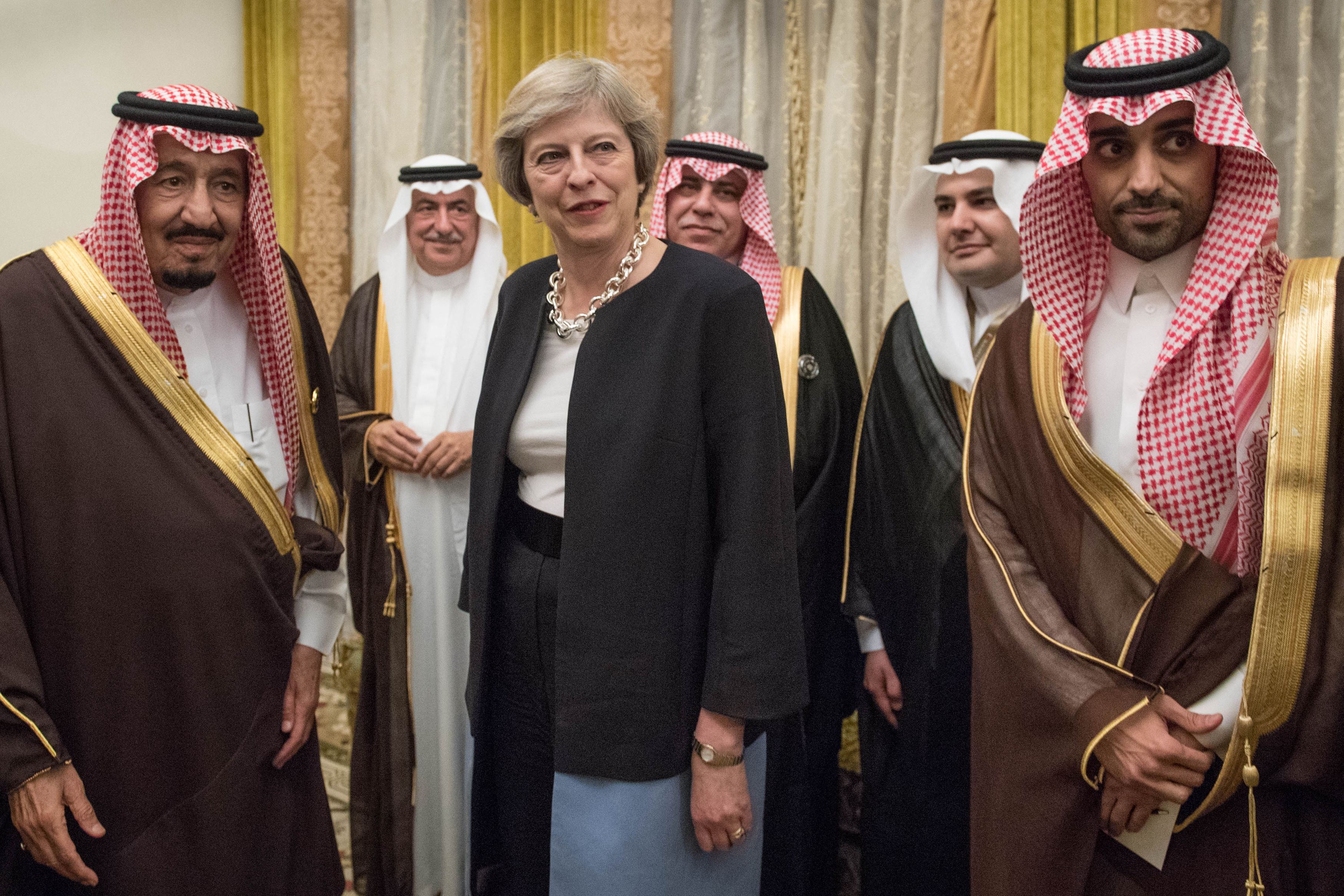 The British prime minister’s charm offensive in Riyadh may help sell more planes and halal lamb. It also sends a message to EU negotiators. What Saudi really needs is investment, people and skills – which hinge on the so-called soft issues Theresa May seems happy to overlook.

British Prime Minister Theresa May has met with senior officials in Saudi Arabia to discuss trade and closer ties as part of a visit to the region.

Reuters reported on April 4 that the two-day trip would involve talks aimed at boosting business with the kingdom. It is May’s second visit to a Gulf Arab state since Britain voted to leave the European Union. She has faced criticism at home for the visit due to the kingdom’s record on human rights.

May has also been accompanied on the visit by the London Stock Exchange Chief Executive Xavier Rolet. The exchange is one of a number of international bourses hoping to attract oil producer Saudi Aramco’s planned initial public offering.