Smack to the future 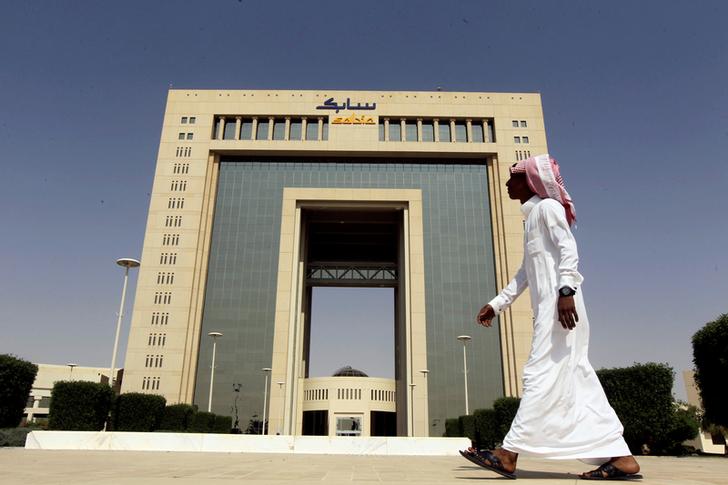 The transaction was priced at 123.39 riyal ($32.86) per SABIC share, when the deal was announced in March 2019. But SABIC shares now trade at about 70 riyals, as the oil price crash and pandemic pushed the company into a second straight quarterly loss in the first quarter.

Aramco's chairman and head of the PIF, Yasir al-Rumayyan, is leading the talks for Aramco and purchase price will be reviewed, one of the sources with direct knowledge of the matter told Reuters.

The PIF is also looking to extend a $10 billion bridge loan signed with 10 banks in October and linked to the acquisition by Aramco of its stake in SABIC, one of the two sources and a separate source said.

SABIC Chief Executive Yousef al-Benyan told a virtual news briefing on May 3 that Aramco has committed to complete the acquisition of a controlling stake in SABIC by the second quarter and he did not see anything that changes this timeline.

Saudi Arabia’s finance minister on May 11 said it would triple its value-added tax rate from 5% to 15% and suspend a cost of living allowance for state employees.