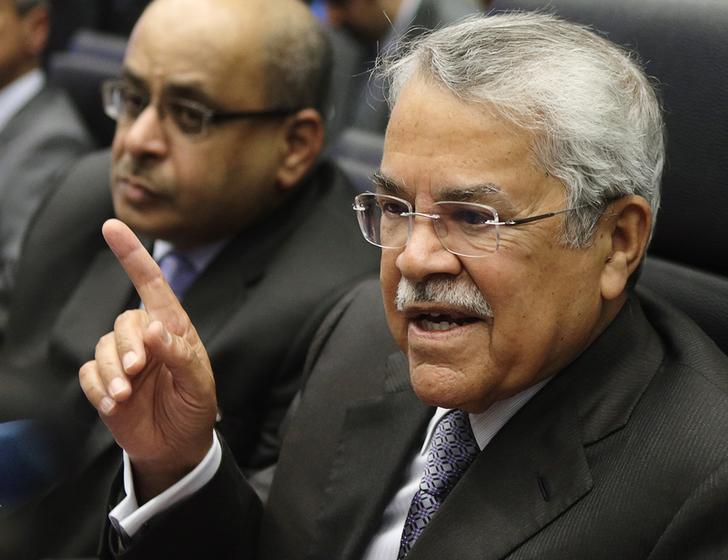 The Kingdom’s message to the United States, Russia and other higher-cost oil producers is simple. If the market sets the price, it will be far too low for comfort. The Saudis and their allies can probably bear the pain long enough for a more disciplined cartel to emerge.

Saudi Arabia convinced its fellow OPEC members that it is not in the group’s interest to cut oil output however far prices may fall, the Kingdom’s Oil Minister Ali al-Naimi said in an interview with the Middle East Economic Survey (MEES) on Dec. 22. “As a policy for OPEC, and I convinced OPEC of this, even Mr al-Badri (the OPEC Secretary General) is now convinced, it is not in the interest of OPEC producers to cut their production, whatever the price is,” Naimi was quoted by MEES as saying.

An Arab oil source told Reuters on the sidelines of a meeting in Abu Dhabi of the Organization of the Arab Petroleum Exporting Countries (OAPEC) that without more discipline from non-members of OPEC, “Every time prices fall, we would be asked to cut.”