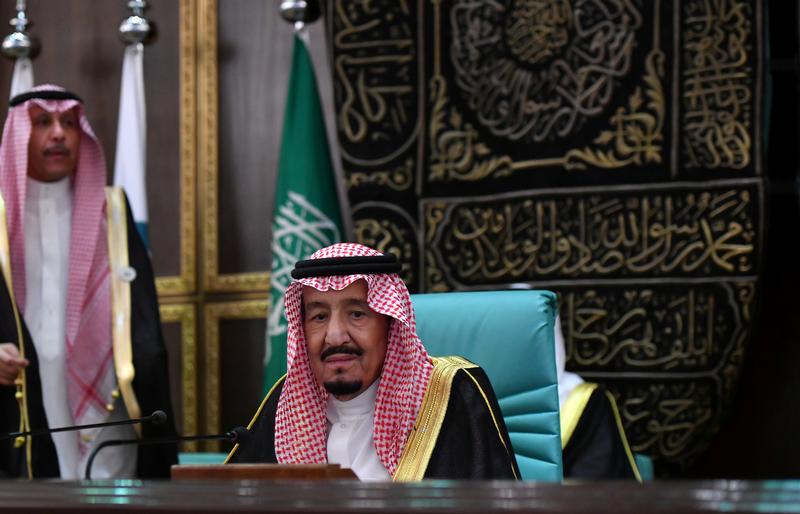 Khalid al-Falih’s abrupt removal as energy minister follows the appointment of Crown Prince Mohammed bin Salman’s ally as chairman of oil juggernaut Aramco. The king and MbS call all the shots. But having a royal as the new oil supremo undercuts any gains from the new structure.

Saudi Arabia’s king appointed his son, Prince Abdulaziz bin Salman, as energy minister on Sept. 8, replacing Khalid al-Falih, and for the first time handing the portfolio in the world’s top oil exporter to a member of the royal family.

Abdulaziz, a longstanding member of the Saudi delegation to the Organization of the Petroleum Exporting Countries (OPEC) with decades of experience in the oil sector, is not expected to change the kingdom’s oil and OPEC policies, Saudi officials and analysts told Reuters.

The prince, 59, is an older half-brother of powerful Crown Prince Mohammed bin Salman. He was named minister of state for energy affairs in 2017 and worked closely with previous oil minister Ali al-Naimi for years as his deputy.

Last month, Riyadh created a ministry for industry and mineral resources, separating it from the kingdom’s colossal energy ministry. Previously, Falih had overseen more than half the Saudi economy through the super-ministry, which was created in 2016 to help streamline new reforms.Last week, Falih was also removed from his post as chairman of Aramco, and Yasir al-Rumayyan, who heads the sovereign wealth fund PIF, was named as the new chairman.