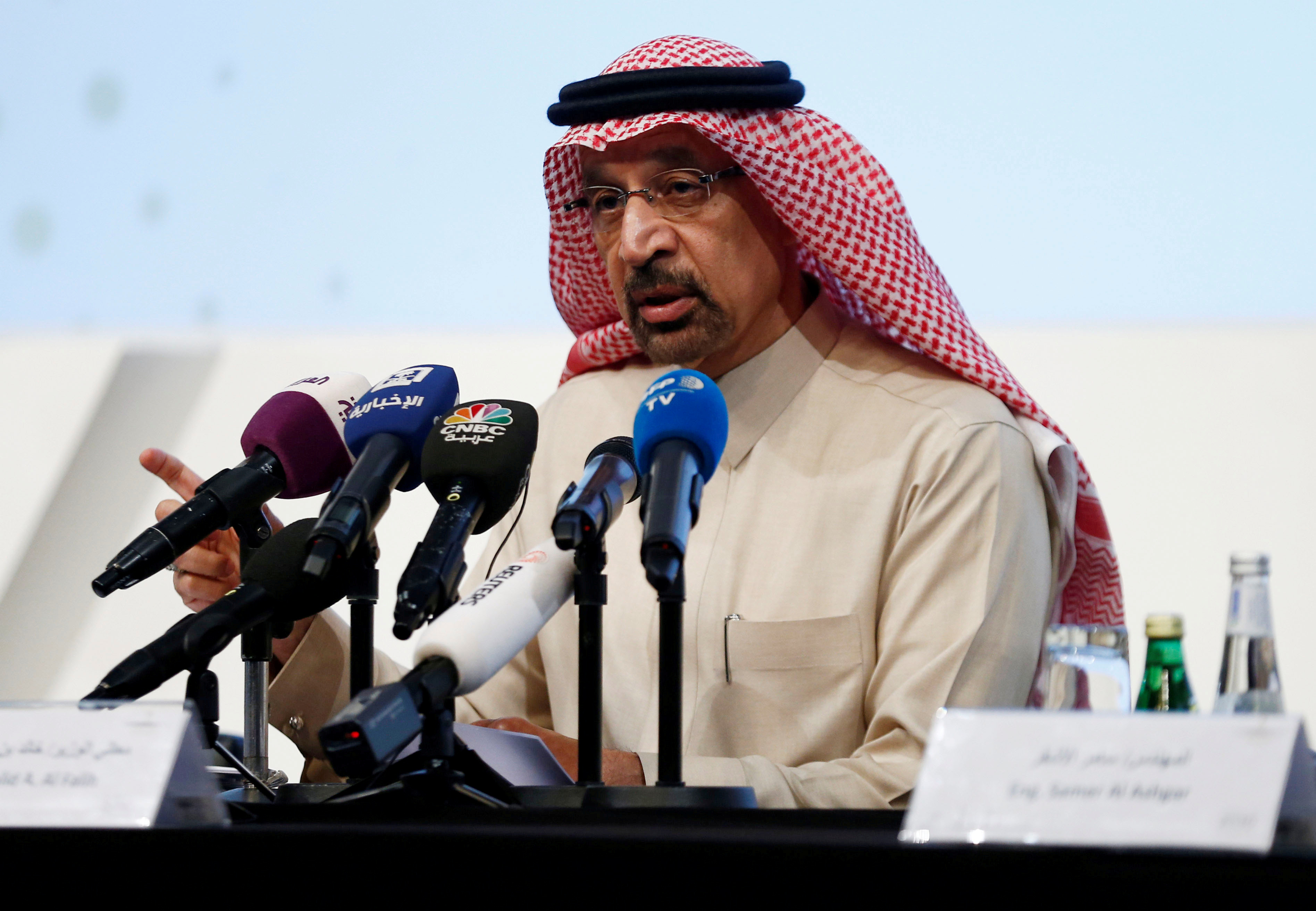 Riyadh’s successful $7.5 bln bond sale suggests investors have moved on from the Khashoggi murder. Yet long-dated Saudi debt trades at an implied discount to its rating. With the kingdom too optimistic about oil prices and facing peak demand, markets won’t always be so friendly.

That compares with initial price talk in the area of 200 bps and 250 bps respectively.

Investors placed orders exceeding $27 billion for the bonds, with a preference for the shorter-dated tranche.

Saudi Arabia is rated A1 by Moody's, A-plus by Fitch and A-minus by Standard & Poor’s.

The kingdom's Energy Minister Khalid al-Falih said on Jan. 9 he was confident that action to rein in output would bring the oil market into balance. Khalid al-Falih also said he would not rule out calling for further action.