Betting the House of Saud 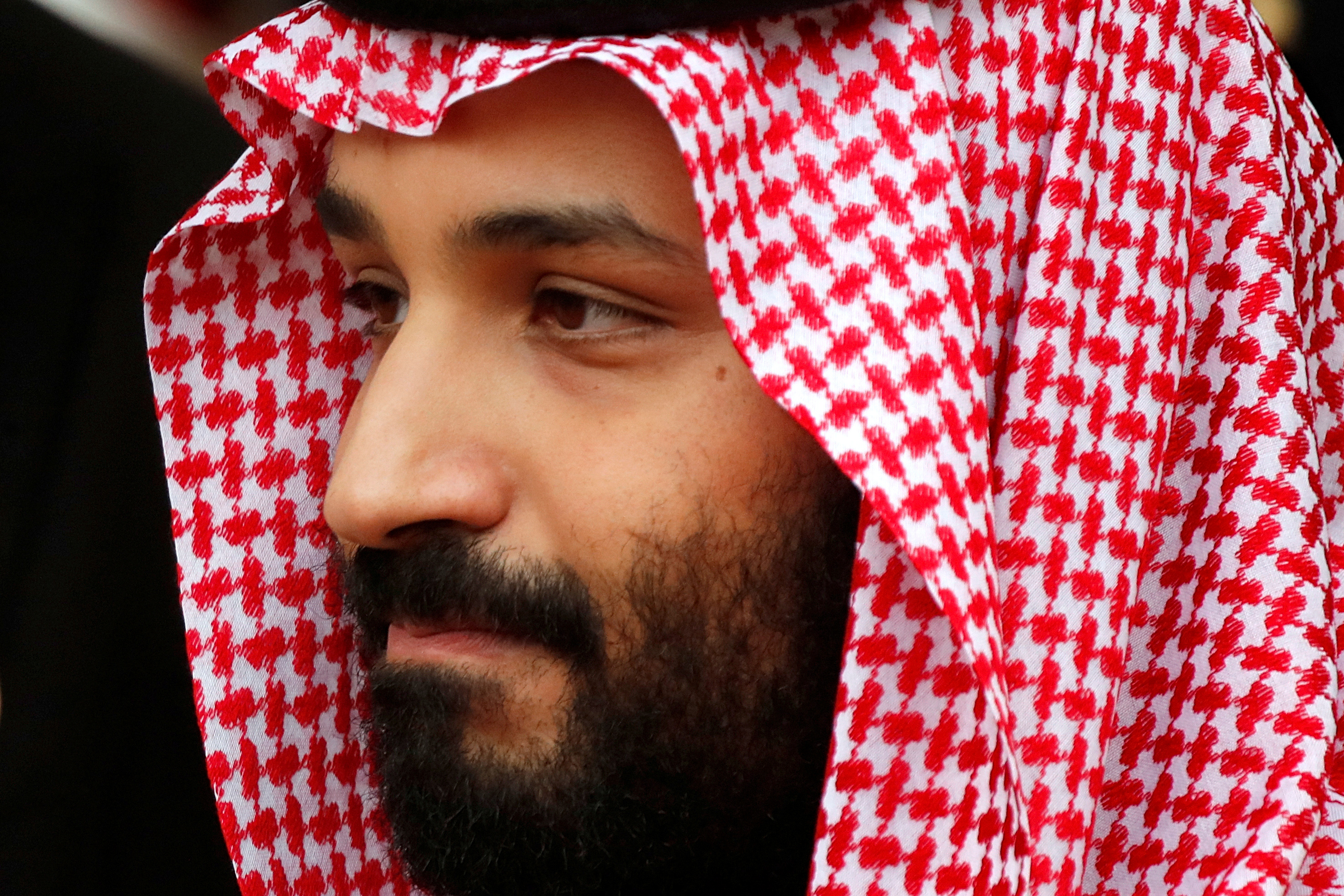 The kingdom’s wealth fund looks to be ditching diversification by snapping up stakes in big European oil groups. Unless MbS knows something that others don’t, buying stock on the open market is riskier than a classic Sage of Omaha swoop. Oil groups may also be cheap for a reason.

The fund built a stake of about $200 million in Equinor in the days around a sharp rally in oil prices last week, the Journal reported, adding it could not learn the size of the stakes bought in the other three companies, but that the combined stakes were worth about $1 billion.

A Saudi official cited by the Journal said that similar deals could take place in the future as well.