Ultra is the new normal 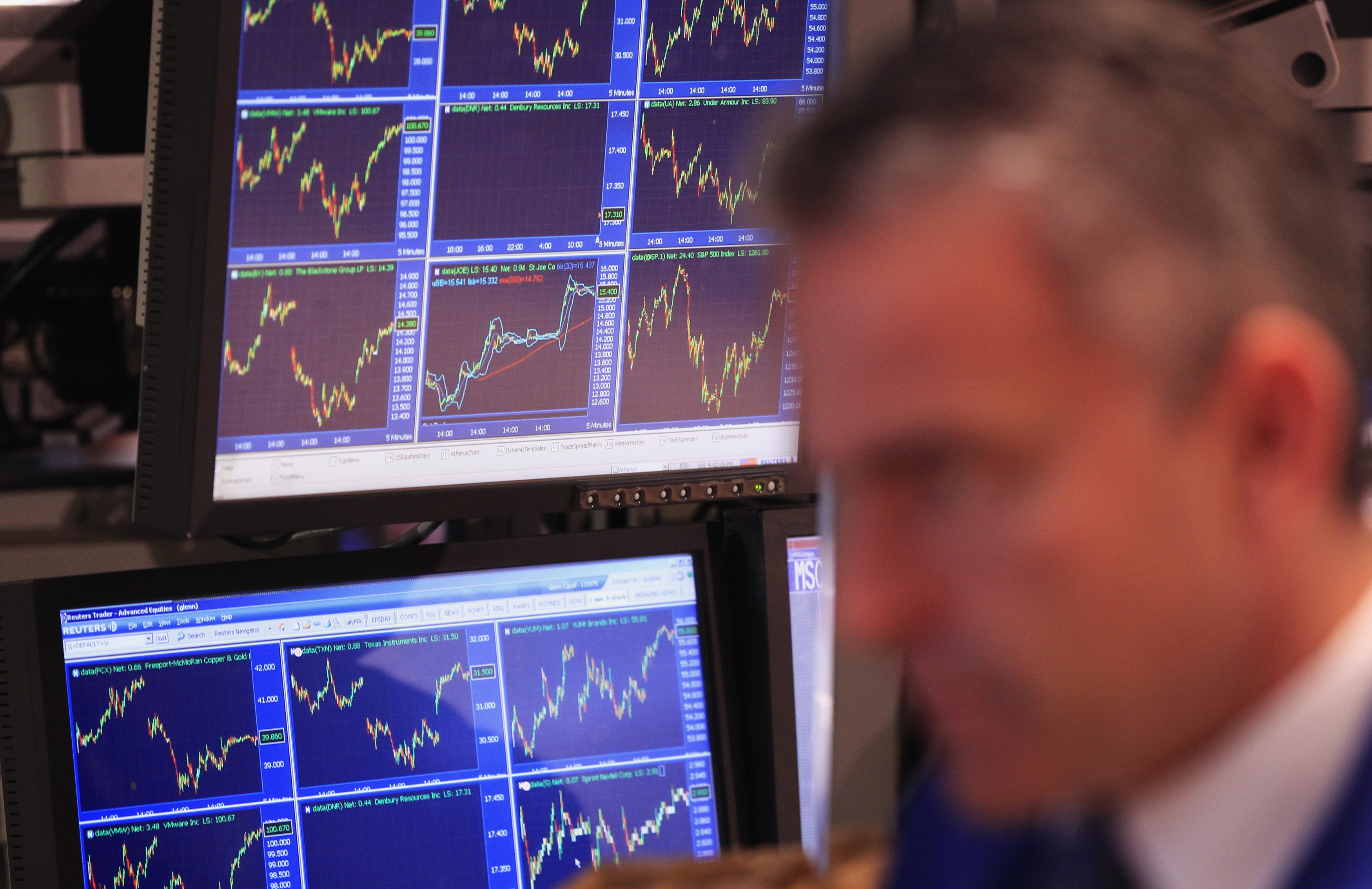 It’s just a symbol. The UK government is borrowing like there’s no tomorrow, so issuing a few billion pounds of 100-year or perpetual debt would be a drop in its trillion-pound net debt ocean. In comparison to the Bank of England’s holdings, which are on their way to 325 billion pounds, the sale of uneconomic investments to the private sector looks paltry.

Still, symbols matter, and the issue of century debt in an era of financial repression would certainly be a potent one. Forget about the fate of those who bought perpetual bonds with a 2.5 percent coupon in 1946. Their real principal value has declined by 97 percent, and counting. Think about the present. At a plausible nominal yield of about 4 percent, the current real yield would be slightly negative – in line with the government’s inflation-linked debt.

As for more distant decades or centuries, it would take a monetary revolution for the UK to become a land of durably low inflation. The country has hugely indebted public and household sectors and a giant fiscal deficit. The central bank is clearly more interested in promoting GDP growth and reducing the strains of leverage than in keeping inflation low. That’s why it will soon own a third of the government’s outstanding net debt.

Those purchases undercut the normal explanation of ultra-low yields on ultra-long paper: that the market has given its objective judgment. With the Bank of England buying and regulators simultaneously requiring banks and other institutions to load up on supposedly safe gilts – ultra-long is especially recommended for pension funds – the market is so far from free that its verdict is gibberish.

Any unconstrained investor who takes up the 100-year bet would look ultra-foolish. But there are likely to be enough constrained investors to make the issue a success. That is financial repression at its most potent. The government pushes investors to accept low or negative returns, but so subtly that the dupes do not fully realise what’s happening. If the issue comes off, it will be a fine symbolic victory of the government over savers.

Price charts are displayed on a screen