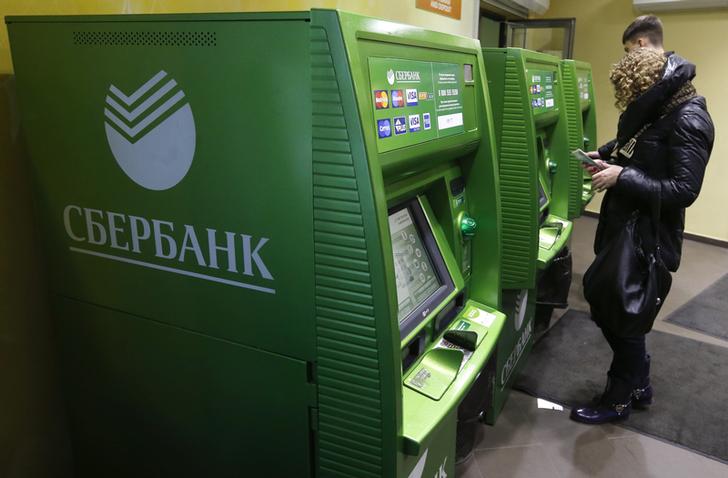 Russia’s biggest bank has built strong returns and international credentials. While turmoil at home hits hard, it can just about stick to its investment story for now. But if the economy really tanks, Sberbank may struggle to avoid capital remedies that make it look more Russian.

People use an automated teller machine inside a branch of Sberbank in St. Petersburg, November 5, 2014.

Russia’s central bank on Dec. 22 authorised 30 billion roubles ($534 million) to support the liquidity of National Bank Trust. The Bank of Russia said that an undisclosed “large Russian bank” was supposed to act as an investor into the lender.

Finance Minister Anton Siluanov said that banks could start receiving the additional capital in early 2015. As a result, the capital of the banking system could increase by 13 percent, but Russia’s budget could slip into a deficit of around 0.8 percent of GDP.

Sberbank will not receive capital under the measures, but could get additional capital from the Russian central bank if needed, said the head of the State Duma’s financial markets committee.

On Dec. 18, Sberbank denied reports on “some internet sites” that it had placed limits on withdrawing funds, and that it planned to block the cards of international payment systems. The lender said it had not and did not plan to set any withdrawal limits or any other limits on foreign currency sales or the operation of bankcards, and stated that it continued normal operations with international payment systems.