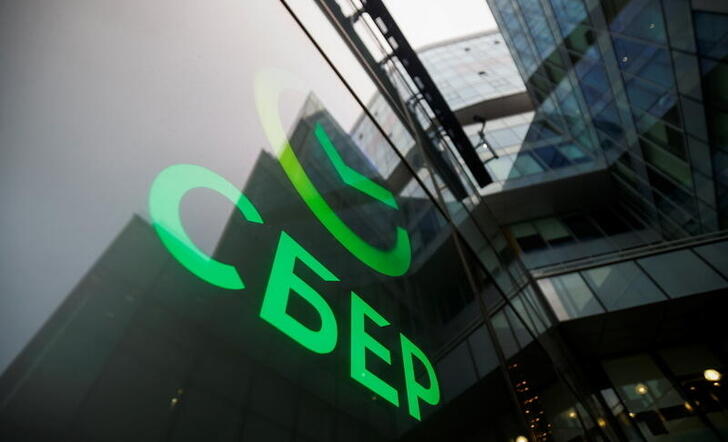 German Gref is attempting another professional renaissance. The chief executive of Sberbank wants the $85 billion company to earn 60% of its sales from services like e-commerce and streaming by 2030. They currently bring in a fraction of that. Without a clear plan, investors will continue to value Russia’s largest lender like a bank.

The 57-year-old former economy minister thinks he has no choice but to diversify. Greater competition in the banking sector will squeeze profitability. Sberbank warns that its net interest margin, which widened to 5.5% in 2020, will shrink by as much as 100 basis points over the next three years. Gref reckons he can counter this pressure by plugging a superapp of digital services, including in healthcare, education and film streaming, into his vast network of close to 100 million customers, equivalent to roughly two-thirds of Russia’s population.

This reasoning is sound but remains rather theoretical. Though Sberbank’s revenue from these new services almost trebled to close to $1 billion last year, they still account for just 2% of total income. They’re also loss-making. Without a detailed operational plan and M&A strategy, it’s hard to see how Gref can reach his revenue goal in nine years, let alone do so in an efficient and profitable way.

So far Sberbank’s ecosystem has grown mainly through small deals and partnerships. Tie-ups with bigger companies like Yandex and Alibaba have failed. The risk is that bigger acquisitions would present too much of a culture shock for the 179-year-old institution.

Without a compelling roadmap for his transformation to tech tycoon, investors will continue to treat Gref like a stodgy bank boss. That’s not such a bad thing. Though bad debt provisions quadrupled last year because of the pandemic, Sberbank still earned a respectable 16% return on equity – a level most European banks could only dream of. Its shares trade above their pre-pandemic peak at 1.2 times last year’s book value. Still, the successful flotation of $13 billion online marketplace Ozon, which Sberbank considered buying, shows the appeal of expanding online. Though Gref can afford to be patient, he will keep squinting towards those sunny uplands.

The logo is on display in an office of the Russian largest lender Sberbank in Moscow, Russia December 24, 2020.