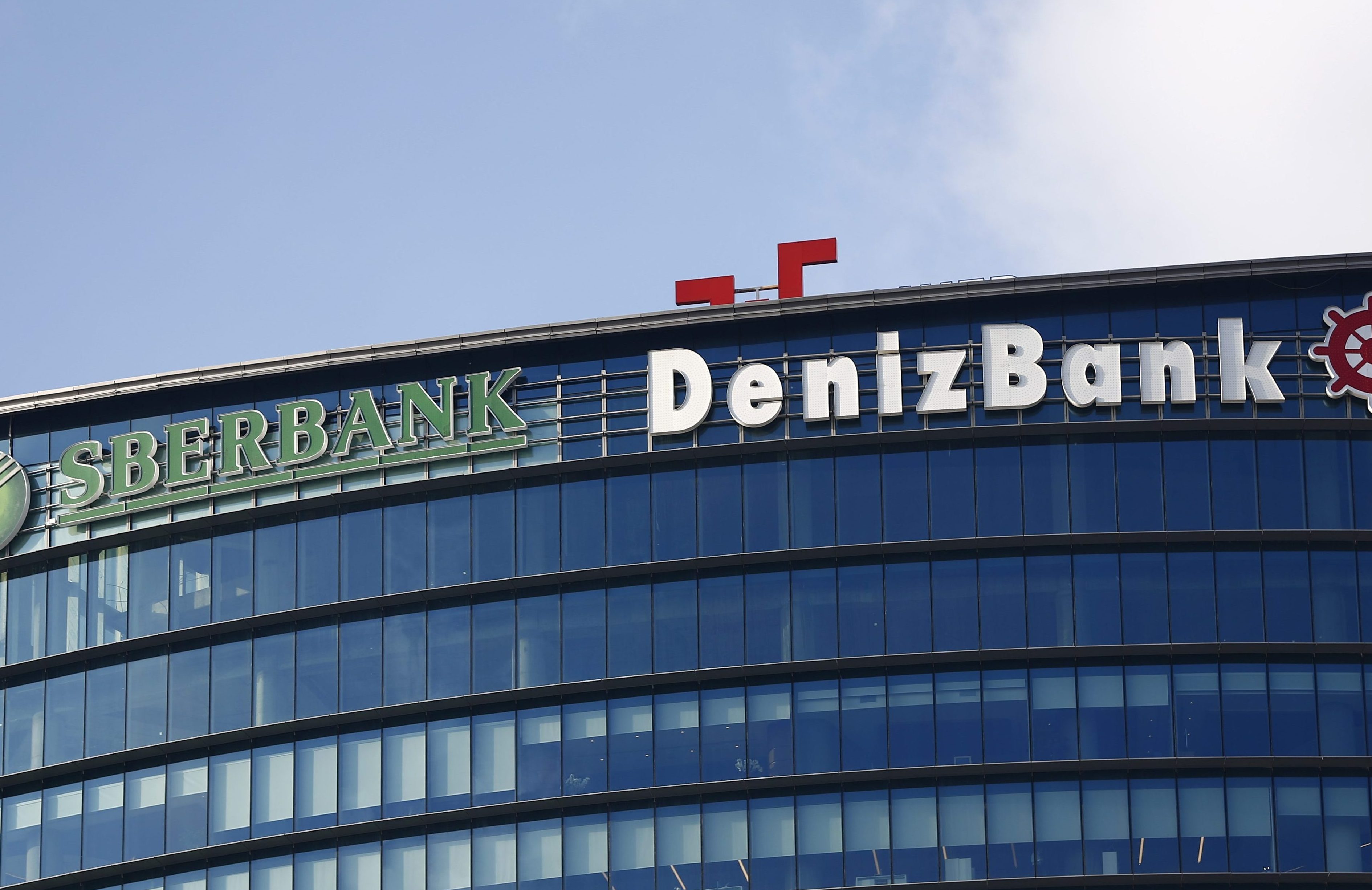 The Russian bank is in talks to offload its majority stake in Denizbank. Sanctions had already taken the shine off Sberbank’s expansion abroad. But selling the Turkish lender at its $3.2 bln book value would bolster capital and help it become even more dominant in Russia.

Emirates NBD, Dubai's largest bank, said on Jan. 30 it had started initial discussions with Sberbank about a possible purchase of the Russian bank’s stake in Turkey's Denizbank.

The talks are at a very preliminary stage and there is no certainty that any transaction will be completed, the bank said, adding that a further announcement will only be made if there is a material development.

Herman Gref, Sberbank’s chief executive, has been named by the U.S. Treasury Department on a list of oligarchs close to the Kremlin, Reuters reported on Jan. 30. The document said that those named should not be interpreted as likely to be sanctioned.