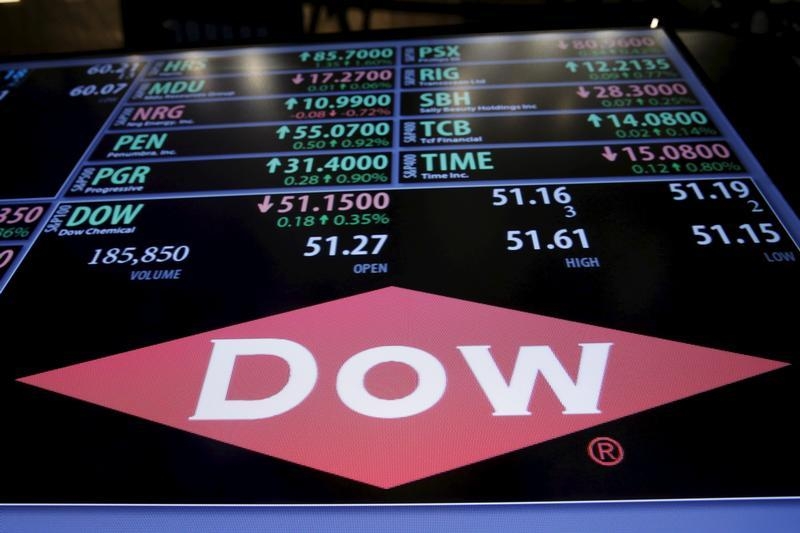 Antonin Scalia’s empty Supreme Court seat has cost Dow Chemical $835 million. That’s how much the U.S. chemicals company is paying in a decade-old suit that was heading to the top court. Dow decided the conservative judge’s death changed the balance of the outcome and settled. It’s a reminder that the gridlocked politics surrounding the Supreme Court has real-world effects.

Dow’s decision puts to rest a decade-old urethane price-fixing suit. The company thought it had a good shot at setting aside a lower court’s $1.06 billion award to the plaintiffs on the grounds that it violated class-action law. Scalia’s death threw a wrench into this calculation, however. Not only did Dow cite two cases with rulings authored by the conservative justice in its arguments to the Supreme Court, but also a split vote – now possible with four conservative judges and four liberals – means that lower court decisions stand.

Perhaps Dow would have had to change its thinking and settle the case even if Washington was running smoothly. A liberal-leaning addition to the Supreme Court, quickly appointed, could have meant a majority of justices would support the earlier award to the plaintiffs.

But what’s actually happening is that the stalemate on the court may endure for more than a year because of the standoff in Congress. Republican lawmakers are saying they won’t even consider any nominee put forward by President Barack Obama to replace Scalia, and the chosen candidate would need the Senate’s blessing. No wonder Dow referred to rising political uncertainties as well as to the heightened risk of an unfavorable outcome.

It’s easy to see the fight over Scalia’s spot as purely political high drama. But Dow’s decision shows that it matters well beyond the halls of Congress and the Supreme Court. It’s one more uncertainty weighing down businesses and ordinary citizens seeking justice.

Dow Chemical said on Feb. 26 that it had agreed to pay $835 million to settle a price-fixing lawsuit dating back to 2005, citing “growing political uncertainties due to recent events in the Supreme Court and increased likelihood for unfavorable outcomes for business involved in class-action suits.”

The Michigan-based chemicals company was found liable by a federal jury in Kansas in February 2013 in the class-action lawsuit, which alleged Dow had conspired to artificially inflate polyurethane prices. Dow said it continued to believe that it was not part of a conspiracy and that the judgment was flawed.

Dow had filed a petition in the Supreme Court arguing that the $1.06 billion judgment should be set aside because it violated class-action law, citing in particular two cases with rulings authored by Justice Antonin Scalia, who died earlier this month.

The next justice could tilt the balance of the United States’ highest court, which was left with four conservatives and four liberals. Republican members of the Senate Judiciary Committee have declared they will not hold confirmation hearings for any nominee chosen by President Barack Obama.