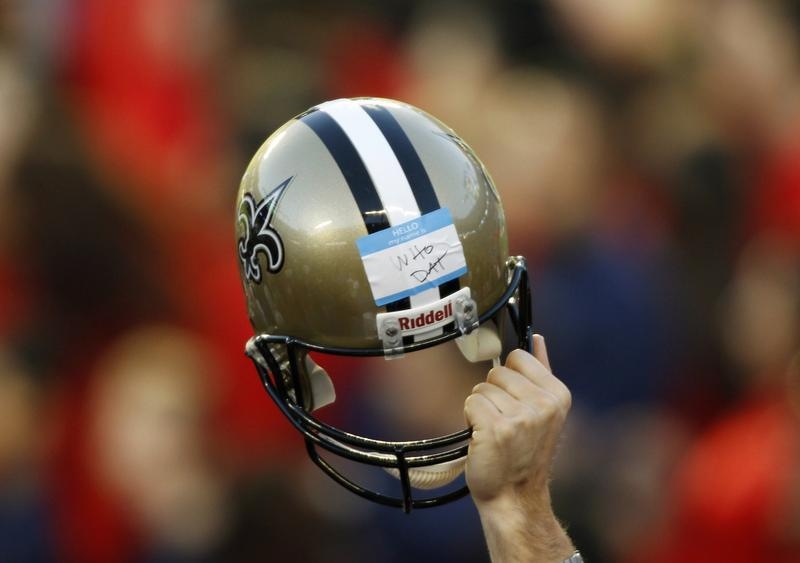 A brewing scandal has exposed the long odds facing DraftKings and FanDuel. The fantasy sports sites rely heavily on entry fees from participants. Allegations that employees used inside information to wager may well drive those customers away. Add the millions spent on advertising and mounting legal challenges, and the companies could be headed for blow-out losses.

DraftKings and FanDuel are neck-and-neck in the race to become the dominant site for fans who draft fantasy teams of real athletes, then bet on statistics they rack up in actual games. The two are already among the top spenders on television advertising, together buying more than $200 million worth of commercials so far this year, according to advertising tracking firm iSpot. That figure amounts to roughly twice their estimated 2014 revenue combined.

Both sites were in the spotlight this week after allegations surfaced that a DraftKings employee used data from the firm to place bets on FanDuel. His wager netted $350,000. The news prompted scrutiny from the New York attorney general as well as other regulators. Each company announced that it was investigating, and FanDuel formed an advisory board of lawyers to dig into the matter.

Almost a decade ago, the National Football League and other sports heavyweights won an exemption for fantasy sports from federal legislation banning online poker. Their successful argument was that the activity is a game of skill rather than luck. Gambling industry rivals have been trying to eliminate that exemption ever since, and the most recent kerfuffle may help their case.

FanDuel and DraftKings, however, are wagering that they have become too popular and entrenched to stop. Their potential fan base is more than 46 million people, according to the Fantasy Sports Trade Association, and their backers include KKR, Google, Major League Baseball and Twenty-First Century Fox. The companies have raised almost $800 million combined from investors.

Their Achilles’ heel, though, may be disillusioned customers. Any bettor might think twice before wading onto a site that has been accused of including people with an unfair advantage. For the average Joe, it may just not pay to play.

New York Attorney General Eric Schneiderman on Oct. 6 sent letters to fantasy sports companies DraftKings and FanDuel requesting details about a potential betting scandal. The inquiry centers on whether a DraftKing employee used inside information to win $350,000 wagering on games through FanDuel.

Schneiderman said the allegation raised legal questions about the fairness of the companies. He requested details on how data is secured and who had access to it.