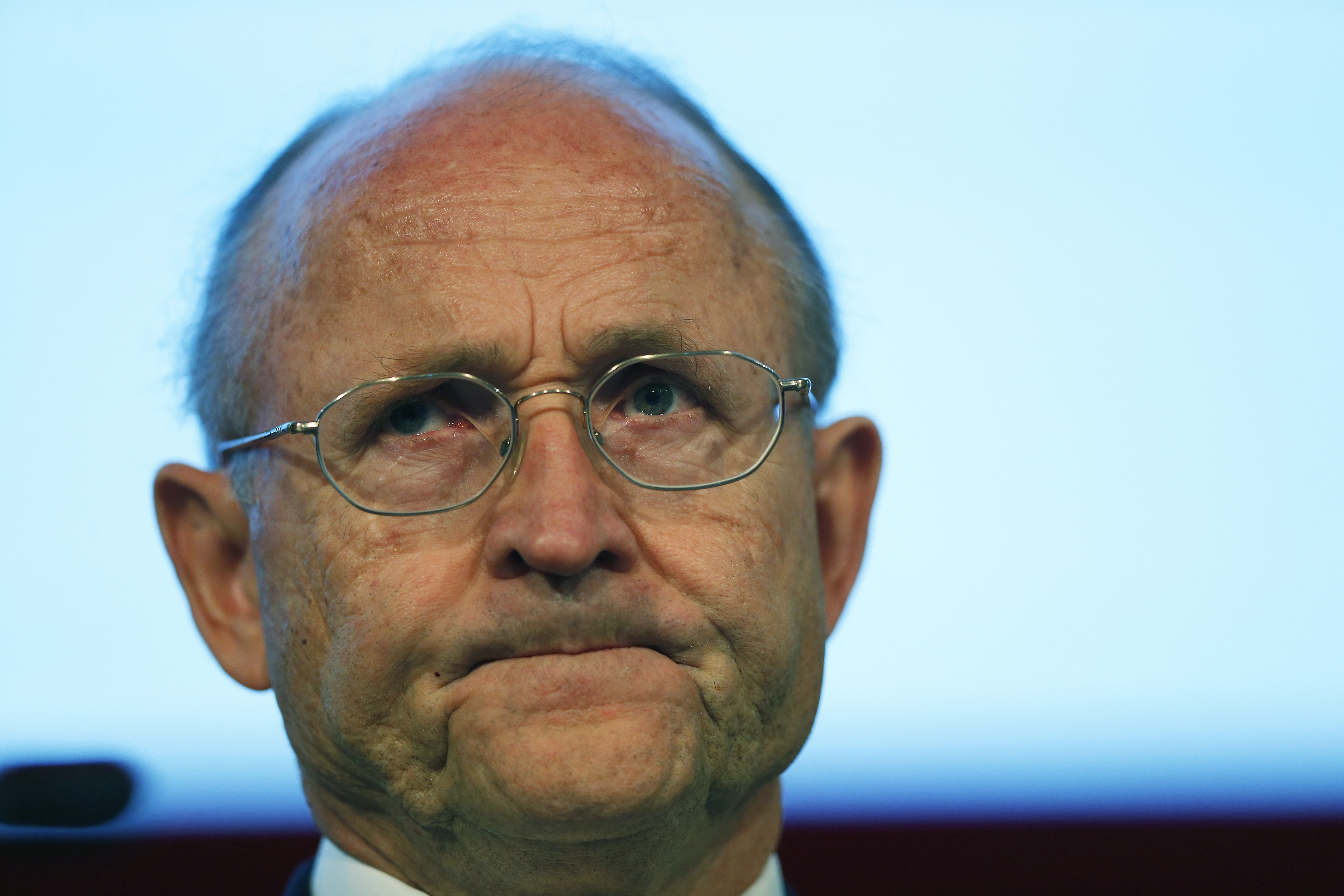 BT said on March 9 that it has appointed Jan du Plessis, current chair of miner Rio Tinto, as its next chairman, taking over from Mike Rake who has led the UK telecoms group for 10 years.

BT said du Plessis would join its board as a non-executive director from June 1, becoming chairman from Nov. 1.

Sky News reported on Feb. 24 that HSBC Chair Douglas Flint and de Plessis had both been shortlisted for the role.

The Financial Times reported on March 9 that Barclays and Standard Life chairs John McFarlane and Gerry Grimstone committed to continue as chairmen of their respective companies until 2019. The report also stated that McFarlane’s most likely successor at Barclays is Grimstone, who is already deputy chair and a senior independent director at Barclays.

Grimstone has been named as chair of a combined Standard Life and Aberdeen Asset Management in a planned merger of the two UK asset managers announced on March 6.