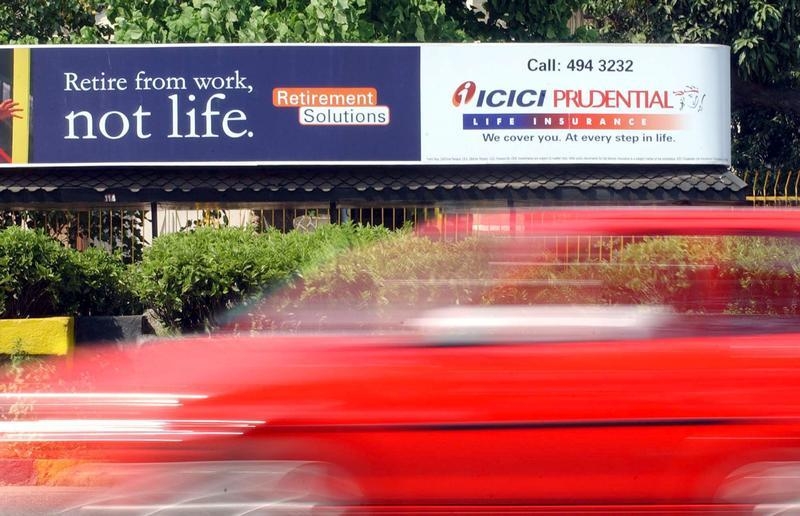 Indian bank ICICI is selling up to $905 mln of shares in its insurance unit. It is the country’s biggest listing since 2010. A punchy valuation underscores how investors are willing to pay a premium for the handful of healthy stocks available in India’s financial sector.

India's ICICI Prudential Life Insurance is set to raise up to 60.1 billion rupees ($905 million) this week in a Mumbai initial public offering.

ICICI Bank, the insurer's largest shareholder, is selling 12.6 percent of the company at between 300 and 334 rupees per share, reducing its stake to about 55 percent. At the upper end, the offer values ICICI Pru at 29 times earnings for the year ended March 2016.

Anchor investors committed to buy 49 million shares, or roughly 27 percent of the total offer, at 334 rupees per share. The main buyers of this tranche include the government of Singapore, Nomura India Investment Fund Mother Fund, and Singapore's central bank. They will not get any refund if the final price is lower than the agreed terms of the anchor placing.

Bank of America Merrill Lynch, ICICI Securities, CITIC CLSA, Deutsche Bank, and Edelweiss are the global coordinators for the deal.