No need for corpses 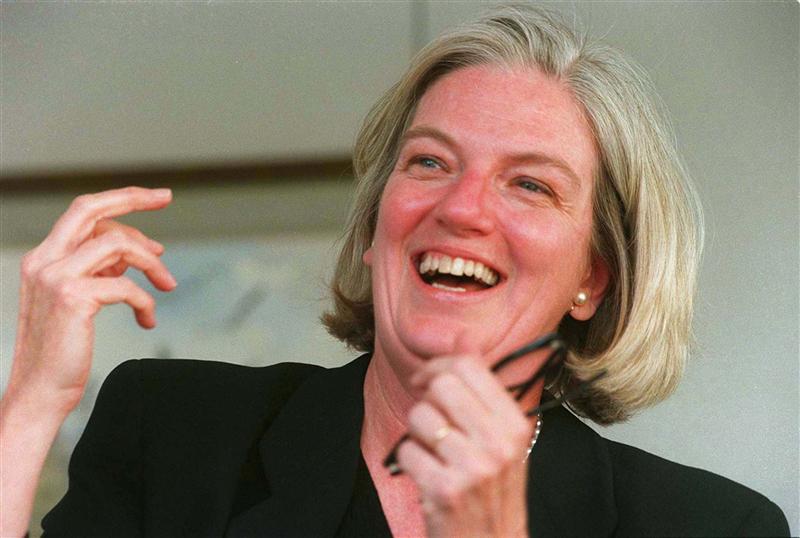 Marjorie Scardino once famously said she would sell the Financial Times “over my dead body”. Her exit as chief executive of Pearson after 16 years in charge will reignite speculation that the pink paper might be up for grabs. Scardino’s successor, John Fallon, has been at the group for 15 years, and Chairman Glen Moreno is also fond of the FT. So this is no revolution. Still, post-Scardino, Pearson will be less attached to the barely profitable newspaper.

Fallon’s first remarks on the topic – the FT is a “valued and valuable part of Pearson” – are more studied than Scardino’s. Given that Fallon is a former public relations professional, it is worth parsing this phrase. “Valued” and “valuable” mean slightly different things. The former suggests there is value to Pearson in owning the FT; the latter that it is intrinsically valuable, potentially to somebody else.

Pearson derives no hard synergies from the FT. Three quarters of group sales came from education in the first half of 2012; and only 8 percent from the FT Group. The value of hanging onto the trophy is that it gives Pearson bosses access to the global elite; without it, the company would be just another mid-sized multinational. Although Scardino’s ability to network with movers and shakers has some advantage for the business, it also has a personal benefit which may dwarf its shareholder value.

What then is the FT worth to others? A standard analysis, based on earnings, would conclude it was worth very little. The FT Group made an adjusted operating profit of 22 million pounds in the first half. But this number includes income from an array of other businesses such as Mergermarket and half of the Economist. Although Pearson doesn’t say what the paper itself makes, industry observers believe it roughly breaks even.

Such analysis, though, misses the point. Anybody buying the FT would be interested mainly in its brand – including its ability to open doors for them, just as it has for Scardino. If somebody is prepared to offer a good price, it should be possible to pry it away.

Marjorie Scardino will step down as chief executive of Pearson at the end of the year after 16 years in the post, the company said on Oct. 3.
John Fallon, chief executive of the group’s international education division, will succeed her.

Marjorie Scardino will step down as chief executive of Pearson at the end of the year after 16 years in the post, the company said on Oct. 3.
John Fallon, chief executive of the group’s international education division, will succeed her.