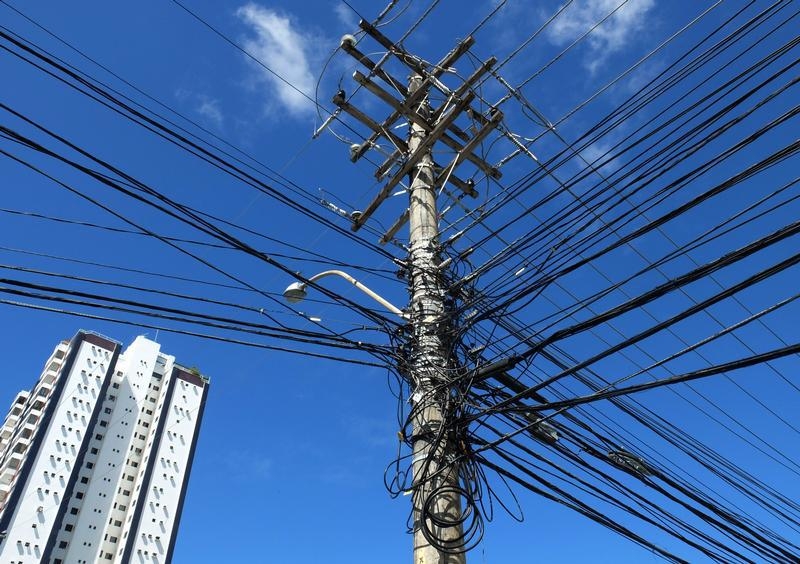 Verizon and AT&T, already contending with heavy debt and margin pressure, face big bills to build out wireless networks. Smelling opportunity, smaller rival Frontier swooped on Verizon’s landlines for $10 bln. Such carcasses, however, may not have enough meat for hungry prey.

On the same day, Verizon said it would lease over 11,000 towers and sell 165 to American Tower for $5.1 billion. Verizon also announced plans to buy back $5 billion of stock.