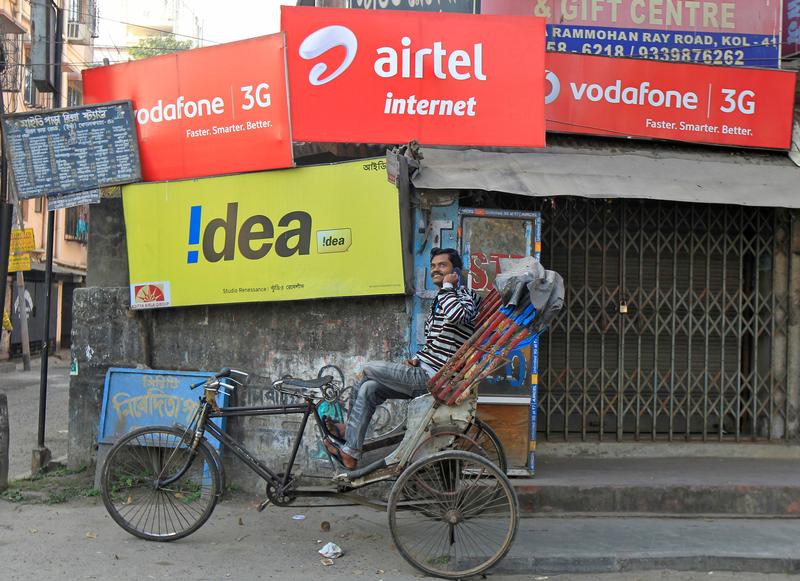 A big merger of the British telco’s India unit with Idea Cellular should create $10 bln of synergies. Yet Idea investors are pricing in barely one third of the benefits. It underscores fear that the new entity will not be in a much better position to take on cut-throat rival Jio.

FILE PHOTO: A rickshaw puller speaks on his mobile phone as he waits for customers in front of advertisement billboards belonging to telecom companies in Kolkata, India, February 3, 2014. REUTERS/Rupak De Chowdhuri - RTX31S4Y

Shares of Idea Cellular fell 9.6 percent on March 20, after the company said it would merge with the local unit of telecom giant Vodafone to create India's largest mobile operator.

The deal gives the combined group an enterprise value of about $23 billion. Vodafone will own 45.1 percent and the Aditya Birla Group, Idea's parent, will own 26 percent.