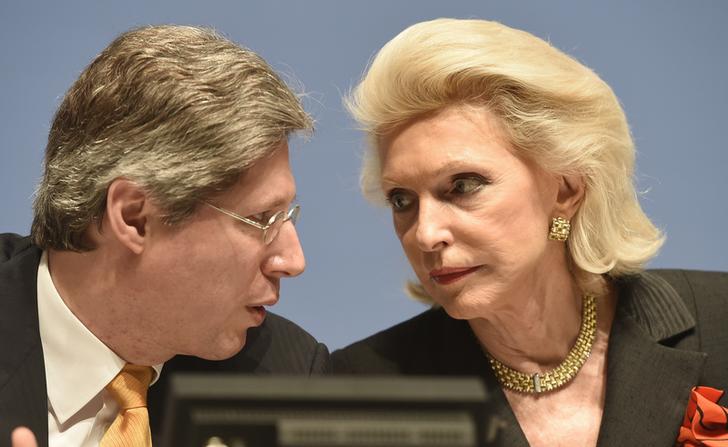 The German car-parts maker delayed its IPO amid a scandal at customer VW. It’s not Schaeffler’s first unhappy brush with markets. In 2009, the financial crisis foiled a hostile takeover of rival Continental, leaving the group almost bankrupt. Management again face a tough choice.

German ball-bearings and car-parts maker Schaeffler said it was sticking with plans for an initial public offering but would not announce a price range until Oct. 5, pushing back the stock market flotation by a few days.

“After a series of comprehensive meetings with investors over the past days, the company plans to announce the price range, the timetable and further information on the transaction on Monday,” Schaeffler said in a short statement on Oct. 2, providing no further details.

Order books for Schaeffler shares had been due to close on Oct. 2, with the first day of trading scheduled for Oct. 5.

Three people familiar with the deal had told Reuters on Oct. 1 that Schaeffler would push back its flotation and could scale down the IPO as investors fret about Volkswagen’s emissions scandal and markets remained volatile.