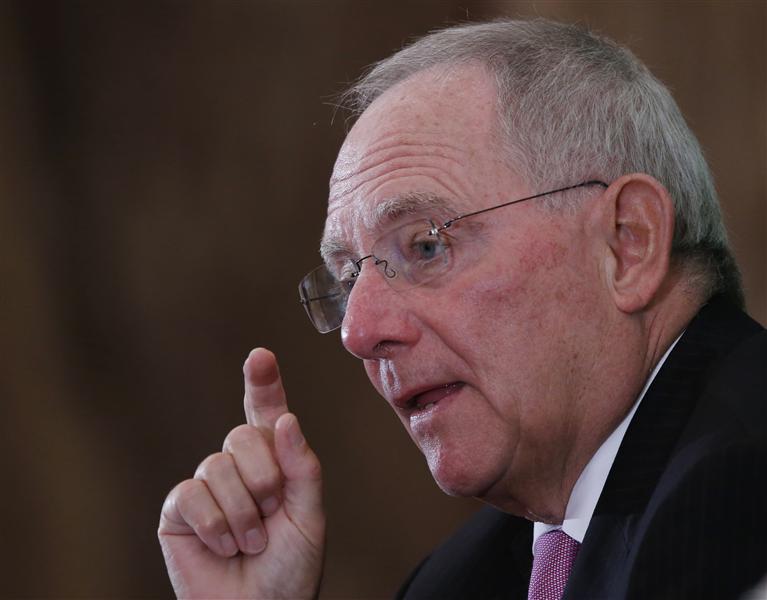 Low European rates fuel support for the far right, Germany’s finance minister says. Such sniping jars with Germany’s usual passion for central bank independence. Wolfgang Schaeuble may be aiming to attract disgruntled voters rather than slam the ECB. His strategy could backfire.

Politicians from Chancellor Angela Merkel’s conservative camp, to which the finance minister belongs, have complained the ECB’s ultra-low rates are creating a “gaping hole” in savers’ finances and pensioners’ retirement plans as returns have dropped.

Bundesbank President Jens Weidmann defended the ECB against criticism by German politicians. “It’s not unusual for politicians to have opinions on monetary policy, but we are independent,” he told the Financial Times in an interview published on April 12. “The ECB has to deliver on its price stability mandate and thus an expansionary monetary policy stance is appropriate at this juncture regardless of different views about specific measures.”