Deep in the heart 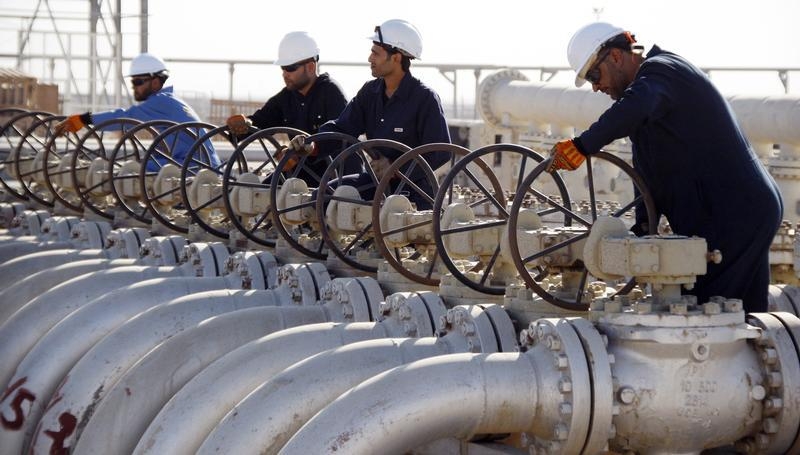 Schlumberger said on April 21 that revenue in the first quarter increased 5.7 percent, to $6.9 billion, from a year ago. Compared to the previous quarter, it fell 3 percent.

Revenue from North America grew 6 percent from fourth-quarter 2016 while in other regions it was either flat or fell, including a 10 percent decline in Europe, Russia and Africa.