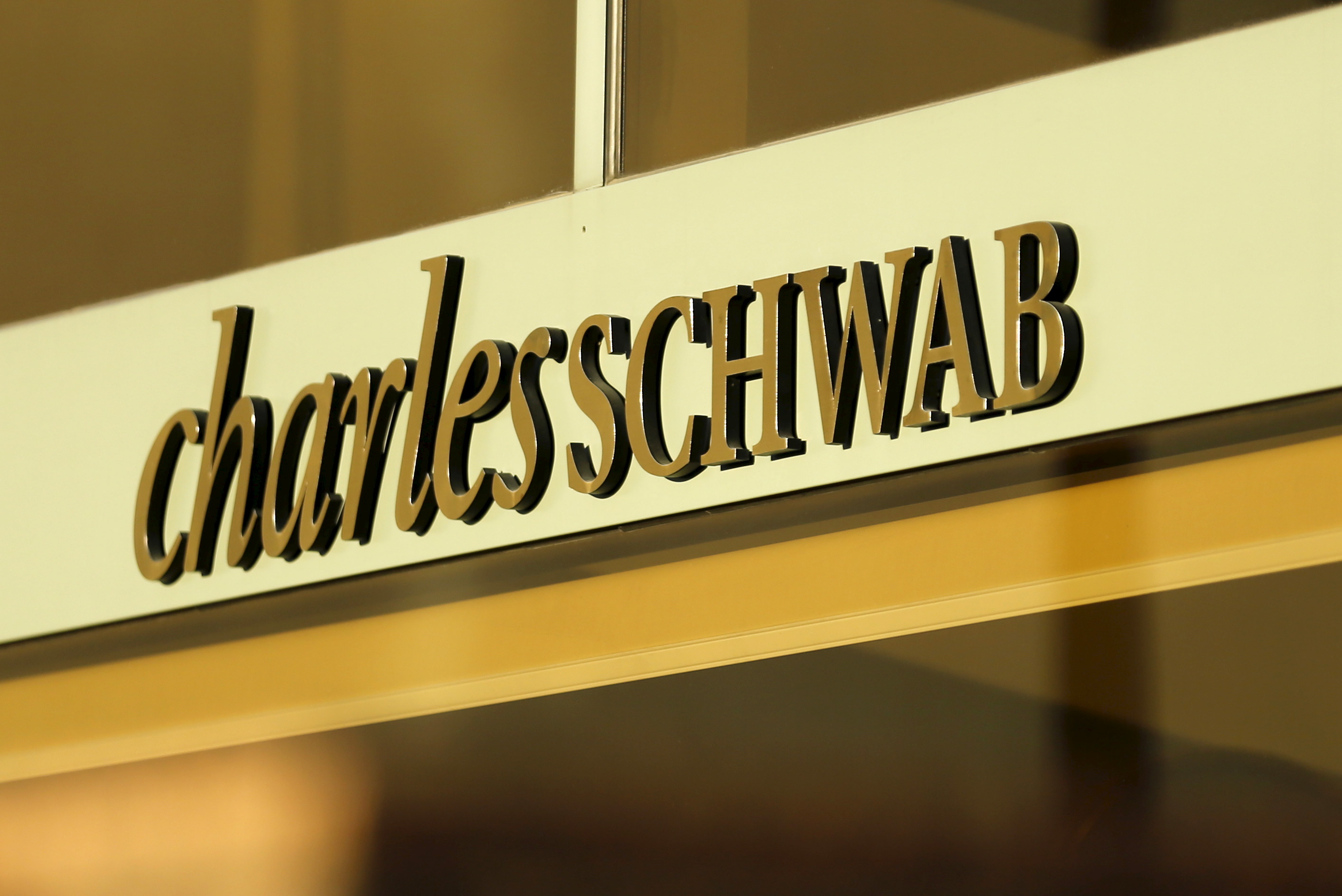 An $80 bln union of the two U.S. brokerages is an idea that has been tossed around for over a decade, and justifiably. Competitive pressures are intense, the industry fragmented, and the potential savings prodigious. That, though, gives TD Ameritrade room to set a high price.

Charles Schwab is in talks to buy rival TD Ameritrade, CNBC reported on Nov. 21, combining two large U.S. brokers amid a shift to zero-commission business models. TD Ameritrade had a market capitalization of $22.4 billion at the close of trading on Nov. 20.

Schwab said on Oct. 1 that it would remove all commission fees for customers buying and selling stocks, exchange-traded funds and options listed on U.S. and Canadian exchanges as of Oct. 7. TD Ameritrade followed suit later the same day.

Schwab acquired the investment management business of USAA, a financial services company for active and former military personnel, for $1.8 billion in July. It said it could cut up to 50% of the target’s expenses. The deal is set to close in the middle of 2020.

TD Ameritrade Chief Executive Tim Hockey is due to stand down by the end of February. In October he repeatedly deflected analyst questions about being absorbed by a bigger rival, saying “the board will continue to look at all combinations that make strategic and financial sense.”