Take it to penalties 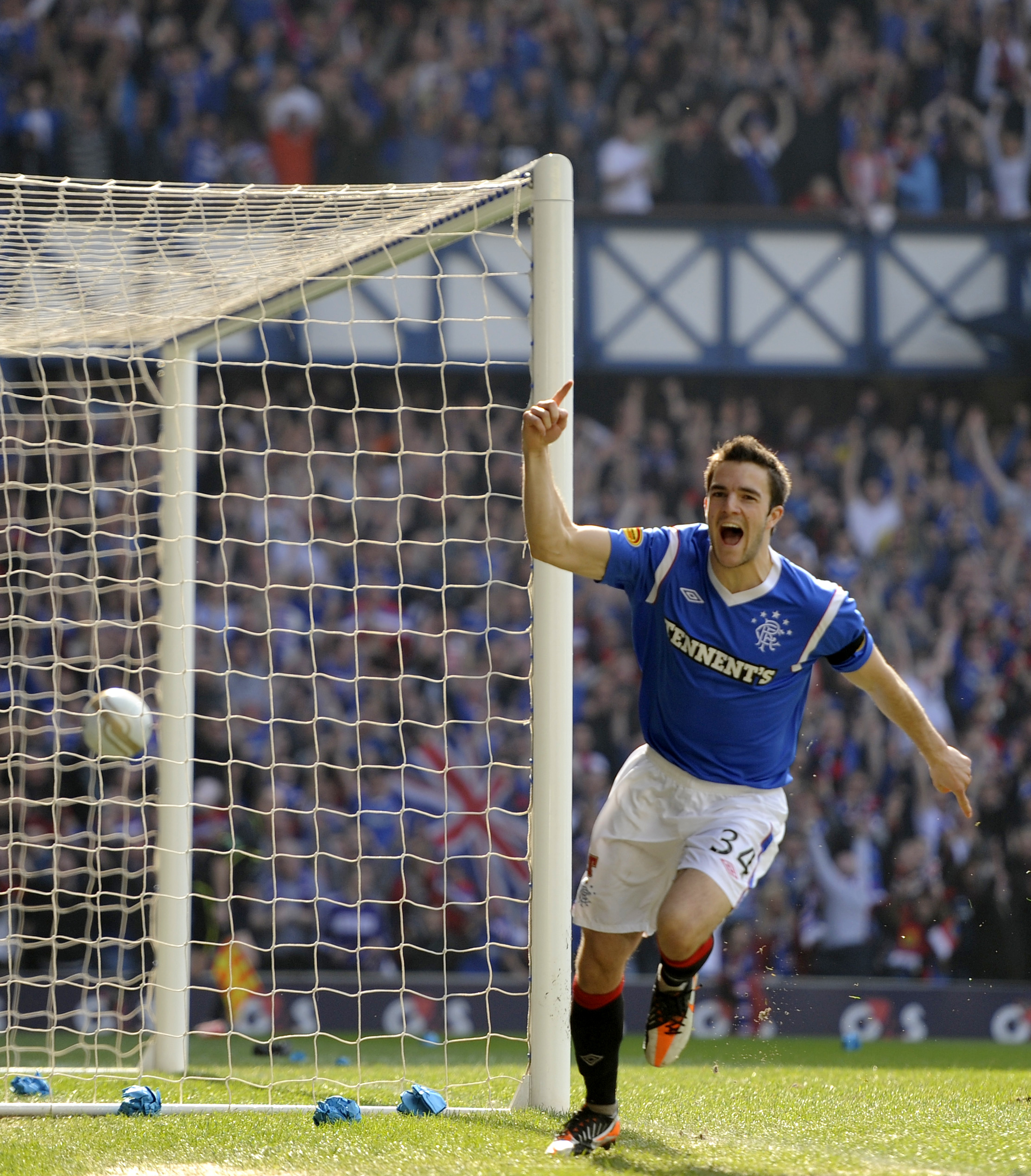 Glasgow’s Rangers soccer club wasn’t too big to fail – the Scottish Premier League ejected it for reckless financial behaviour. The authorities must now choose how far down to relegate the side. Like financial regulators, they should fight hard against moral hazard.

The Scottish Football League, the outfit that presides over second-tier soccer clubs in the northern European country, is to vote on an application by Rangers, Glasgow’s high-achieving soccer team, to join one of their leagues. The vote, which takes place on July 13, is set to determine if the team, owned by a company that has encountered severe financial difficulties in recent months, will be welcomed into its first or third division.
The Scottish Premium League, which presides over the Scottish soccer’s top-flight, voted to eject the club from its competition on July 4.